Opportunities continue in 2022 for lamb producers 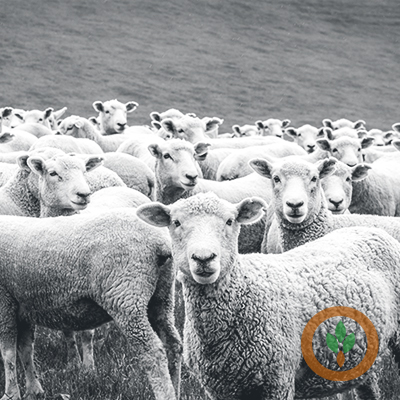 Record demand for lamb isn’t slowing down in 2022 and an extension educator says more producers are taking a closer look at adding flocks.

“More than half of the lamb consumed in the United States is imported, so as those supplies get tighter, the domestic supply can’t expand necessarily to meet that demand—so that’s also had an influence on price,” he explains.

A 130-pound lamb Ehrhardt says is selling for about a dollar more per pound compared to pre-pandemic levels, more than a 60 percent increase.

“There might be some correction in the summer, but right not the outlook is pretty strong,” he says.

Ehrhardt says Michigan is home to two medium-sized processors and a large population of consumers in the Detroit area who prefer lamb which puts the state at an advantage compared to others in the Midwest.

Ehrhardt will be presenting his outlook for the industry at this weekend’s Michigan Shepherds Weekend.