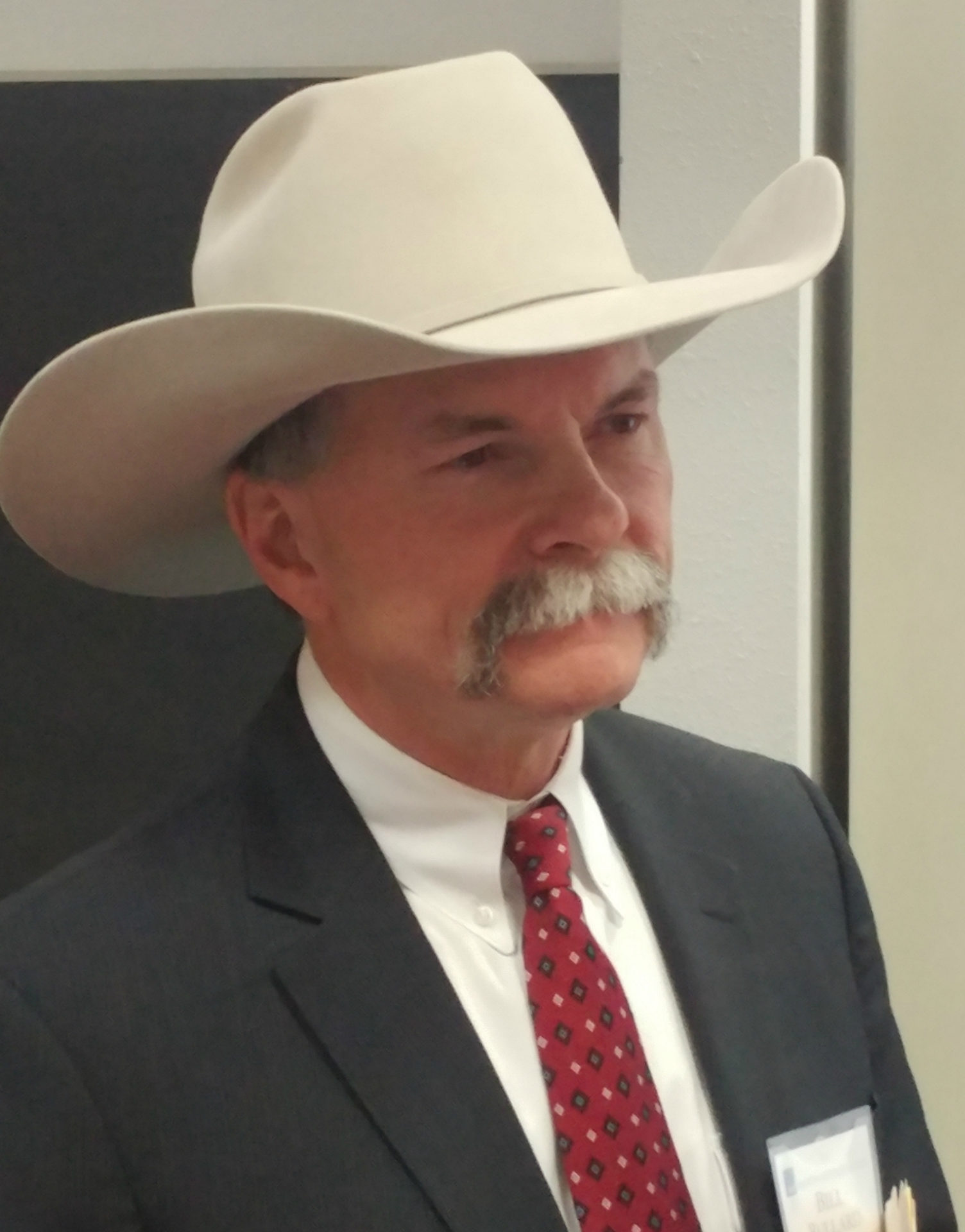 The CEO of an independent cattle producer’s group wants to see more details about the beef pricing compromise bill announced this week.

Bill Bullard with R-CALF USA tells Brownfield so far, the Cattle Price Discovery and Transparency Act language has not been released but based on statements by the legislators who announced the legislation, it probably won’t meet R-CALF’s goals to increase competition, “and that was an across the board requirement that every packing plant of the large packing plants be required to purchase at least half of their cattle from the competitive cash market.”

Bullard says he needs to look at the details carefully to see if the outcome meets the goals that need to be met. “We have to immediately restore competition to the marketplace. We have to immediately ensure that every cattle producer who has cattle to sell has timely access to the marketplace, and we need to rebalance the disparate market power between the disaggregated producers and the highly-concentrated meatpackers.”

Bullard is also concerned about the proposed bill possibly taking a regional approach and imposing different requirements on cattle producers based on where they are located and, “create a greater dependence on states with the most cash volume in order to set a level of price discovery for the entire nation.”

Bullard says in the regions that have the lowest requirement for a cash market, those areas would have fewer opportunities for new feedlots to start because there won’t be sufficient volume available in the cash market for them to have timely access to the market.

The Cattle Price Discovery and Transparency Act was announced by Republicans Chuck Grassley of Iowa and Deb Fischer of Nebraska, and Democrats Jon Tester of Montana and Ron Wyden from Oregon.  The bill is expected to be introduced this week.