August 13, 2021 By Will Robinson Filed Under: Missouri, News 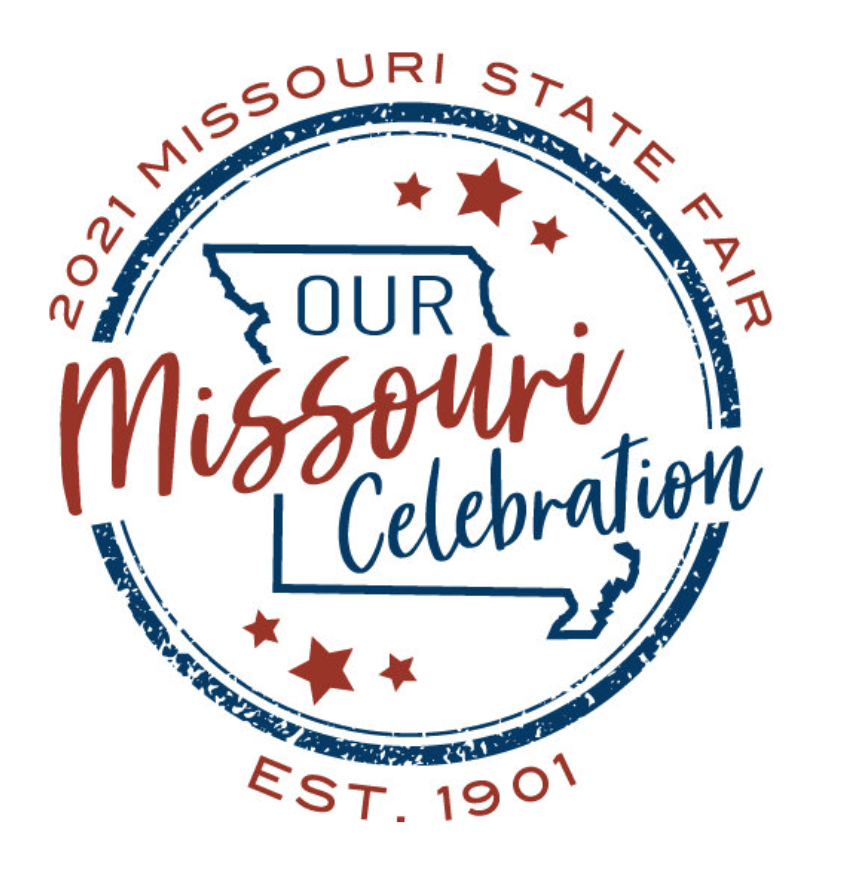 The Director of the Missouri State Fair calls this year’s fair a once in a lifetime experience.

“We’re excited about all that stuff coming into the fair,” he said. “I think there’s about four or five buildings that’re hosting some of the exhibits and things from the overall exhibit that’s been traveling the state throughout the summer.”

Wolfe said it’s good to see fairgoers and exhibitors back on the grounds after it mostly being canceled last year.

“It’s not uncommon to talk to people that’s been here, you know, 60 [or] 70 straight years,” Wolfe said. “They exhibited when they were kids and now, they’ve got great-grandkids out here exhibiting. It’s those stories and getting to visit with those people [that] makes you feel good about what you do.”

Wolfe encourages Missourians to come out to Sedalia and support agriculture.