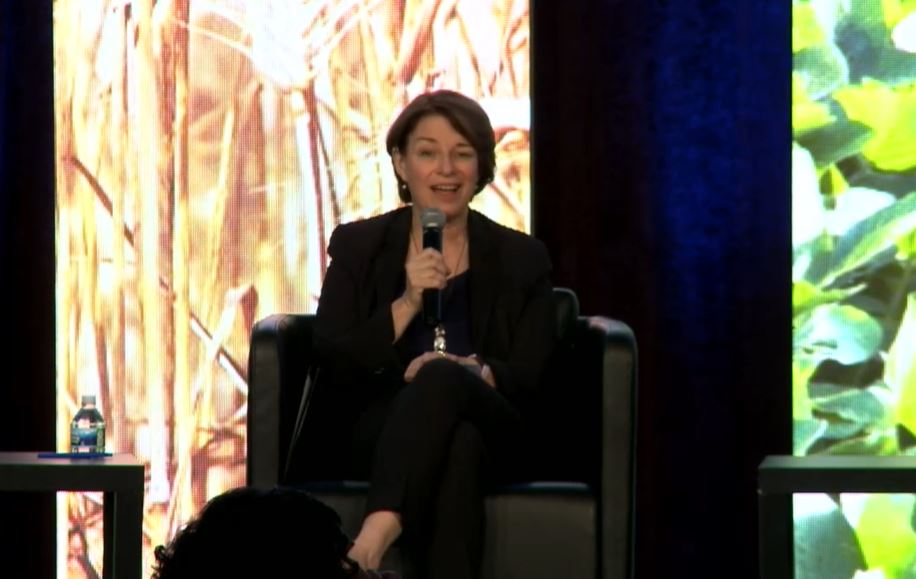 U.S. Senator Amy Klobuchar of Minnesota says she expects the country’s trade relationships with allies to strengthen as a result of the Russia-Ukraine war.

“We have a model with USMCA,” she said, “and we could go on and it could strengthen the possibilities of getting more trade agreements and becoming a stronger trading block as we deal not just with Russia, but also with China.”

She says the war is creating serious food security issues. “Worldwide, we are facing huge problems with hunger and starvation because of the blockage of the food out of Ukraine,” Klobuchar said, “and then also some of what’s happening with Russia of course.”

Klobuchar says the U.S. needs to continue offering support to Ukraine. She made her comments during the recent Midwest Agriculture Summit.