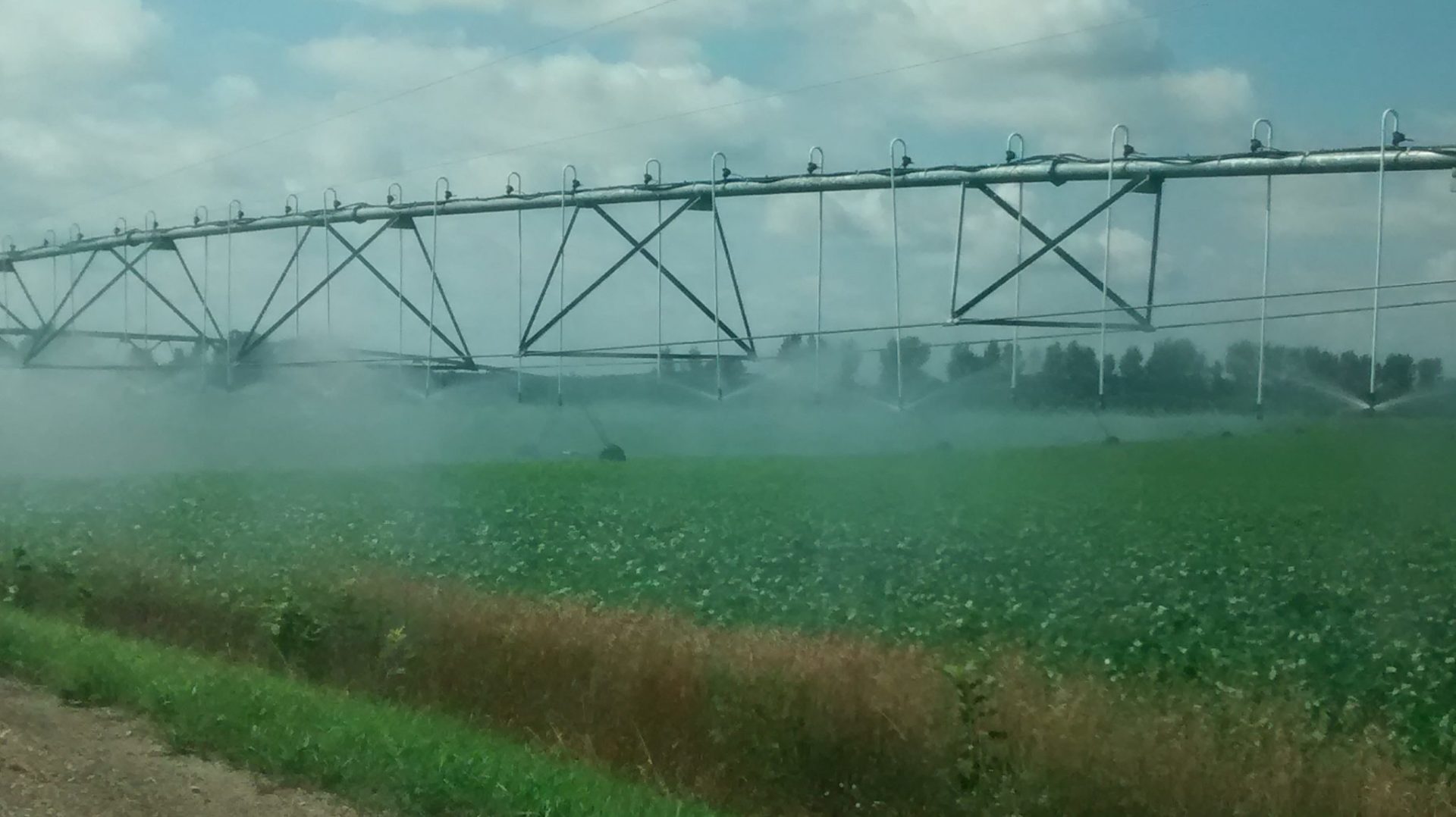 A Wisconsin farmer says along with worrying about crops, weather, and input costs, now he is concerned about having electricity when he needs it.

Tony Mellenthin raises crops near Menomonie, Wisconsin, and uses several irrigation pivots. He says, “We’ve gotten a letter in the mail from our power provider about the possibility of rolling blackouts this summer. they hope it doesn’t happen, but we’ve never gotten a letter like that before.”

Mellenthin tells Brownfield the letter came from Pierce-Pepin Electric Cooperative, but he’s heard of other power providers that are sending the same message to their customers, and it’s something he’s never had to deal with before.

Mellenthin says this shows America is not ready for a big push for electric cars. “All of this green movement is getting ahead of itself and honestly, the greenest movement you can make is towards biofuels, and that’s currently in the infrastructure. You know, trying to move towards electric vehicles, we are not set up to do that at this point in time.”

Mellenthin says he and most of his neighbors operate most of their irrigation pivots with electricity and are not set up to run them off generators.