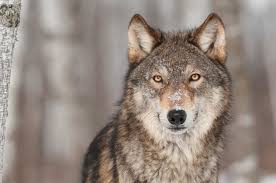 A California judge has again placed wolves on the Endangered Species List.

Judge White also agreed with the environmental groups in saying the U.S. Fish and Wildlife Service improperly relied on inadequate and outdated state plans for wolf management when deciding to remove protections for wolves in Minnesota, Michigan, and Wisconsin saying the state plans are not sufficiently protective.

The court ruling was released Thursday afternoon, February 10th.  So far, Wisconsin’s Department of Natural Resources tells Brownfield they are reviewing the new ruling and not commenting at this time.  Wisconsin’s agriculture organizations have also not yet commented on the ruling as of Thursday afternoon.