Marketer not surprised by China’s phase one shortfall 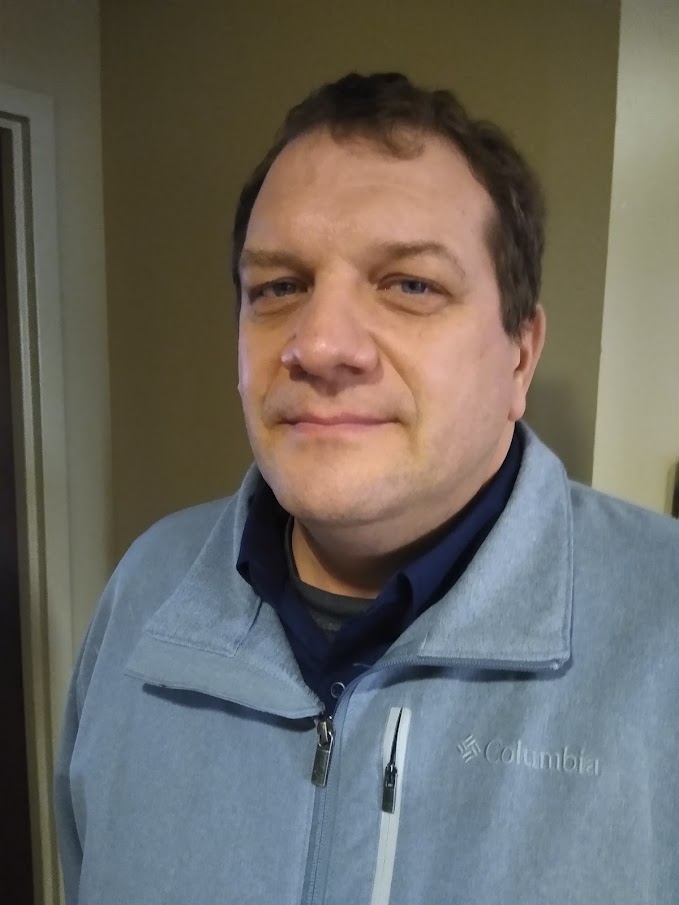 A marketing expert says he’s not surprised that China fell short of the phase one trade targets.

John Heinberg with Total Farm Marketing says when the phase one deal was reached with China, he and others felt the targets were not reachable but as an aggressive buyer, China did force everyone else to secure their supplies.  Heinberg says China is still active in the market but, “Now, they’re still active in the marketplace now with prices still higher but it’s a little more hand-to-mouth. They’re buying as needed as compared to just locking in, you know, large supplies and purchases.”

Heinberg tells Brownfield the northern regions of South America had great weather and they’re harvesting bumper crops, so that will put pressure on U.S. soybean prices, but there will still be opportunities for U.S. soybeans to go to China later. “We’re looking at some of the cash markets in terms of the export side. U.S. prices are getting more competitive again for April into May and into those summer months so again, that might open up a little bit more of that export window but right now, those South American beans will be the cheaper, more affordable bean.”