February 8, 2022 By Will Robinson Filed Under: News, USDA 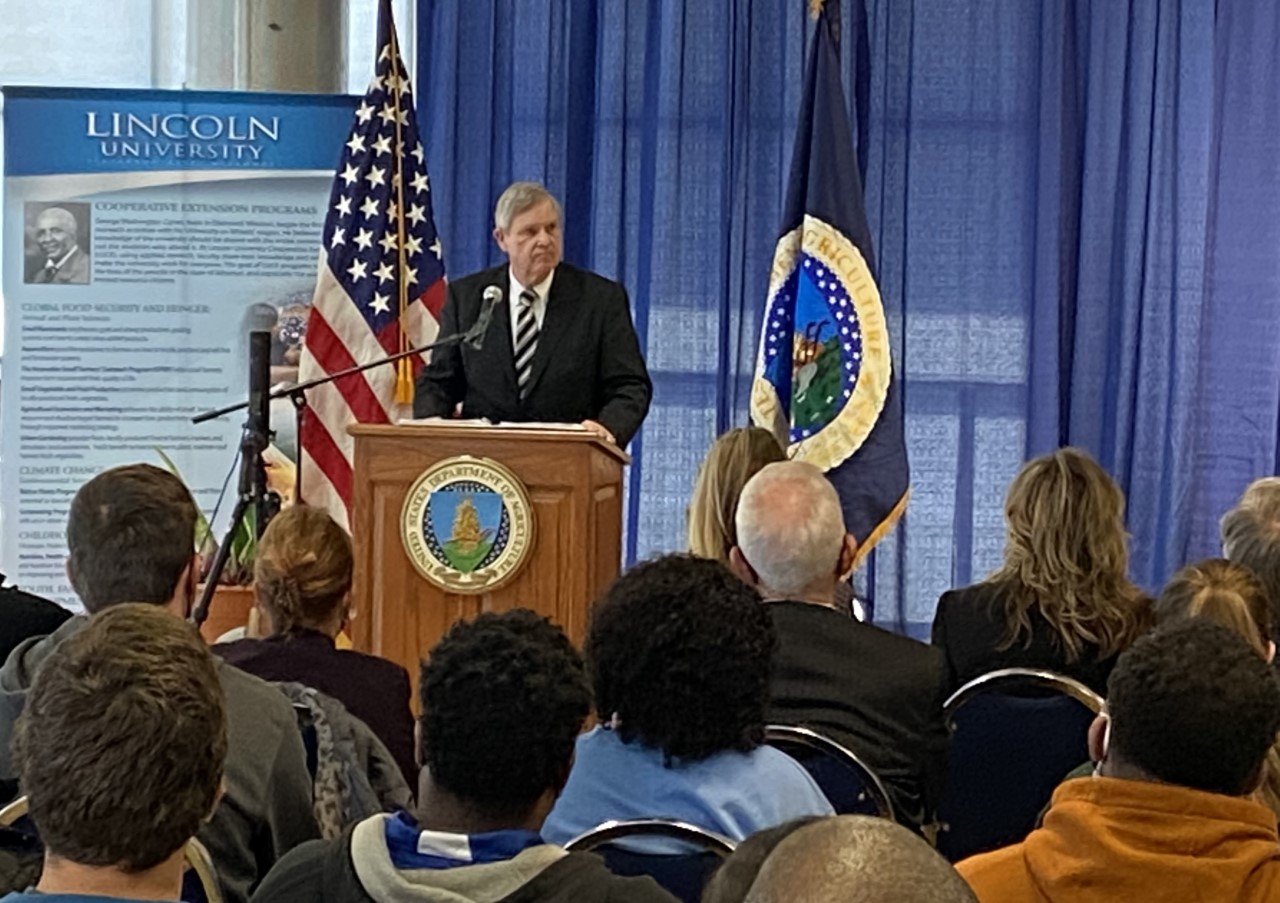 USDA’s chief economist says a focus of the department’s recently announced $1 billion Partnerships for Climate-Smart Commodities program will be how to track emission reductions and sequestration in an accurate and cost-effective way.

Seth Meyer tells Brownfield now the high cost of tracking emissions and sequestration are eating potential premiums that could be going to producers.

“Can we learn something from this which pushes down those transaction costs [and] allow the producers to gain more of this,” he said. “To me, that’s the exciting part of this – can we do that – what can we learn from this and what data can we get out of it.”

Meyer encourages all types of ag producers to apply to USDA’s climate-smart program, saying it’s not going to be just cover crops.

“Is a proposal something on the meat side which says ‘hey, we’re going to produce this product which carries this environmentally friendly profile, which consumers are demanding,” he said. “It carries it through from the producer [to] however it’s processed and to the grocery store where consumers can identify it.”