January 11, 2022 By Will Robinson Filed Under: Missouri, News 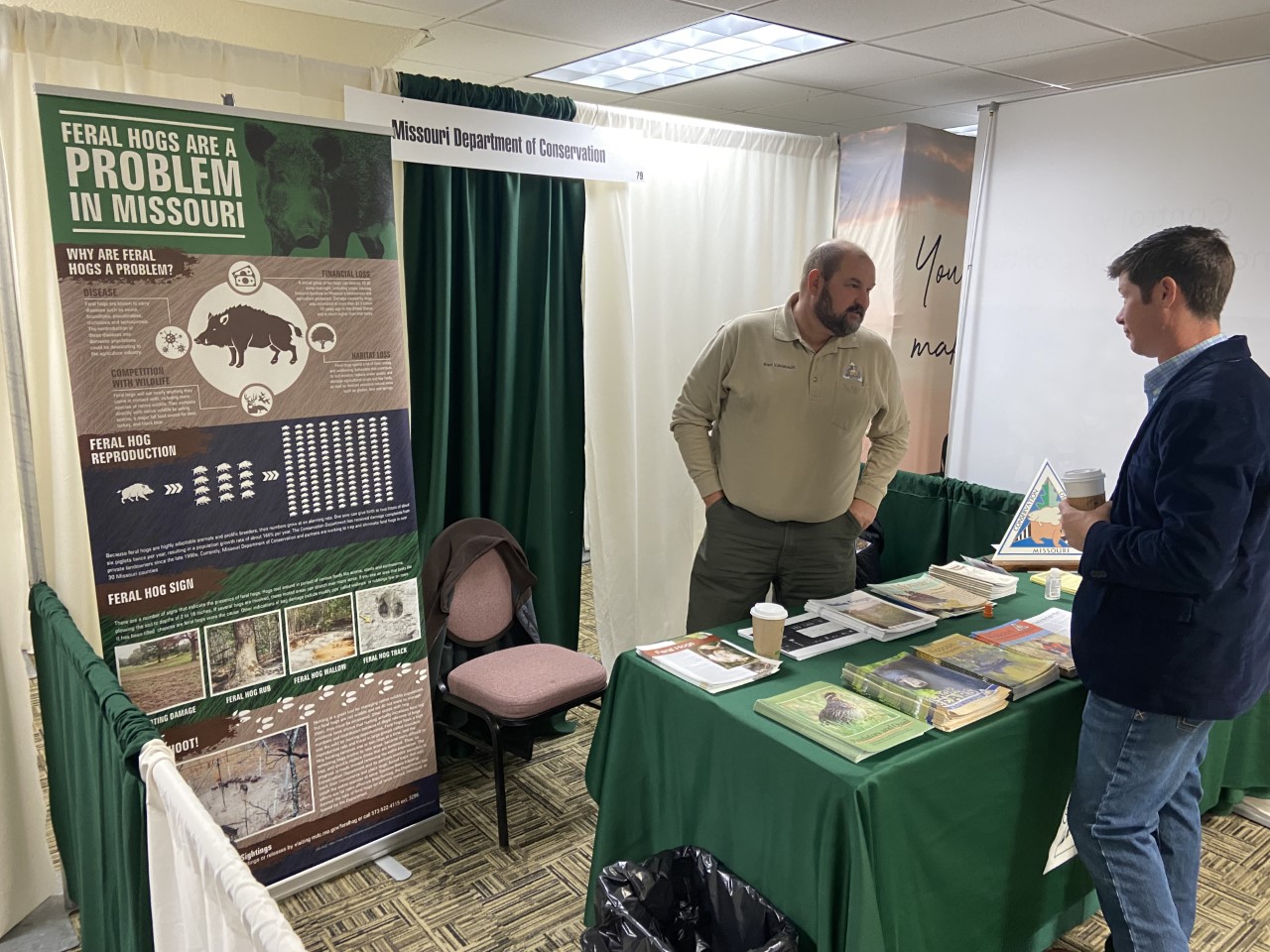 “I did some checking and the zoo, basically, uses their protocol; three fence system – [with] several feet underground – they have three different fences around the structure, the boundary of it,” Collier said.

He said the wolves are also microchipped and radio collared for tracking.

Collier tells Brownfield the program is strictly between the zoo and the U.S. Fish and Wildlife Service, with no plans for wildlife reintroduction.

“That, hopefully, eases some of the concerns that Missouri producers might have about red wolves being relocated in Missouri, in the wild,” he said.

He said Missouri isn’t suitable for red wolf reintroduction, pointing to a program in North Carolina.

“The red wolves were accidentally taken by hunters that thought they were coyotes,” Collier said. “there was also an issue with red wolves cross breeding (with coyotes).”

Missouri Cattlemen’s passed a resolution against a red wolf reintroduction program in the state at its annual meeting.