January 5, 2022 By Will Robinson Filed Under: Carbon, News 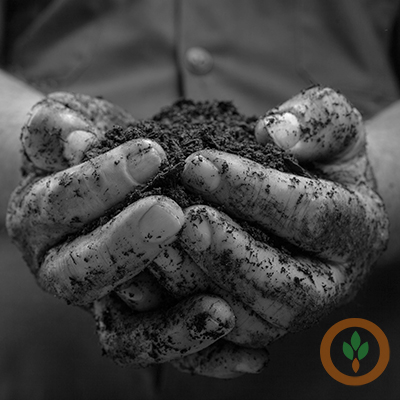 “Everybody is trying to get their own program running and it’s one of those catch phrases in ag right now – carbon,” said Agoro Carbon Alliance agronomist Clay Craighton.

“I was an agronomist for a large hog company and did plenty of manure management,” he said. “Well, that got me thinking, there are more pigs than people in Iowa – where I live – there’s got to be something here too. Whether it’s a reduction of methane or this or that.”

But Craighton, who covers Iowa, Minnesota, and Missouri, said not all the coming programs will have equal premiums, depending on the amount of carbon sequestered or emissions reduced.

“It could get you upwards of $20 to $30 an acre I would say on average, depending on which ones you do,” Craighton said. “That also depends on if it’s per practice or based on tonnage. And it, kind of, depends on your location as well.”

He said Agoro has agronomists from Florida to the Pacific Northwest looking for markets to add, pointing to Agoro being the only carbon company offering incentives on grazing and pasture ground.

Craighton said benefits of new carbon markets must be shown through a university, government or private study and approved by carbon registries.