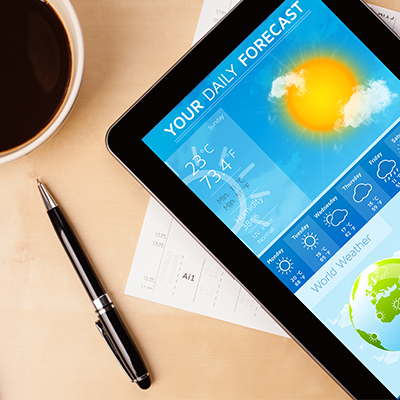 December weather was wide-ranging in Iowa.

The USDA says mid-month high winds and tornadoes did cause some heavy localized damage to machinery and buildings and caused some livestock death, but until a cold snap late in the month, conditions were generally warm and dry and large parts of Iowa are still short of soil moisture.

Because of the lack of snow cover, supplemental hay feeding was limited with livestock grazing on corn stalks.