Lack of chlorpyrifos products likely to devastate some specialty crops 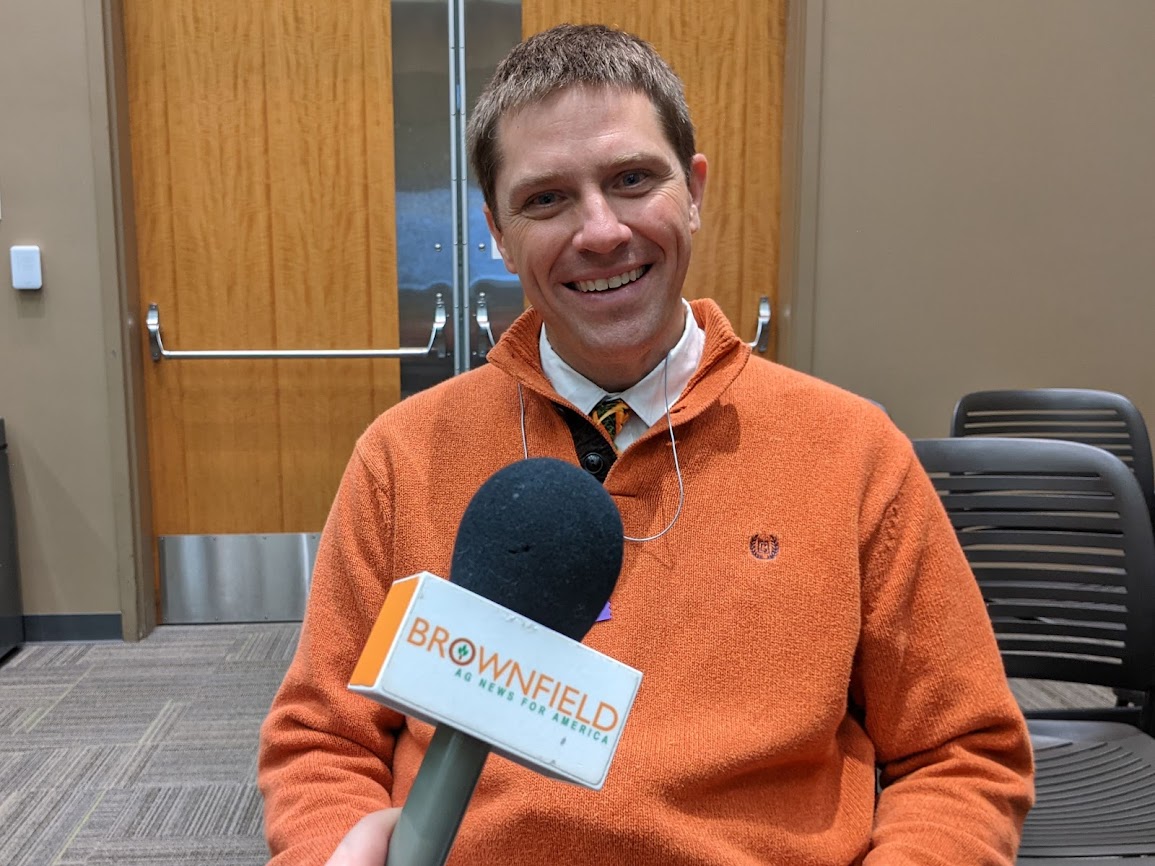 An extension educator says chlorpyrifos for many specialty crop growers is the only control measure against certain crops and with EPA banning its use in 2022, there could be a shakeup in what they grow.

Ben Werling with Michigan State University tells Brownfield brassica root crops face several pests that bore into them.  Chlorpyrifos is known to work into the soil and has provided protection for those crops.

“Nobody wants to eat a maggoty turnip, or radish or rutabaga,” he says.  “That’s really been, until now, the only option that has been, so I think growers are pretty nervous thinking about this upcoming spring.”

Chlorpyrifos is also helpful to control pests in asparagus, onions, cherries, sugarbeets, soybeans and several other crops. Werling says because growers knew a ban was coming, some he’s worked with tried this past season without it.

“They knew this was coming so they said, let’s see if we can grow turnips without it and the result for those two farms was basically a disaster,” he shares.

Werling says unfortunately there aren’t a lot of other biological or cultural controls either and if growers can’t meet their buyer’s expectations, some production is likely to end in the U.S.

EPA says the pesticide has been linked to brain damage in children.