November 4, 2021 By Will Robinson Filed Under: Missouri, News 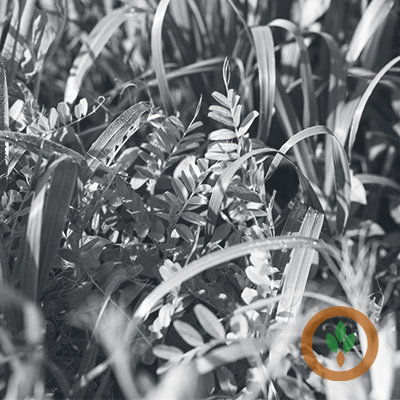 The director of the University of Missouri’s plant diagnostic clinic says Cercospora leaf blight pressure in the state increased this year.

It’s actually very common for the Midwest area but the cases are increasing and causing more damage,” he said. “So, the disease management is really important.”

Tian said he doesn’t have yield impact data for Missouri, but the disease caused up to 10 percent yield loss in affected fields in other states.

He said while soybean plants are infected early in the season by infected seeds or residue from the previous crop, symptoms don’t show up until the hotter days of summer. Tian said there are a few steps growers can take to minimize infection risk or damages after an infection.

“Use crop rotation with corn or other small grains, use disease free seeds for the next year, or do seed treatment for the disease,” Tian said.

He said farmers can also apply fungicide a little later, in the R3 to R5 stages, or use fungicides that are labeled for Cercospora leaf blight.