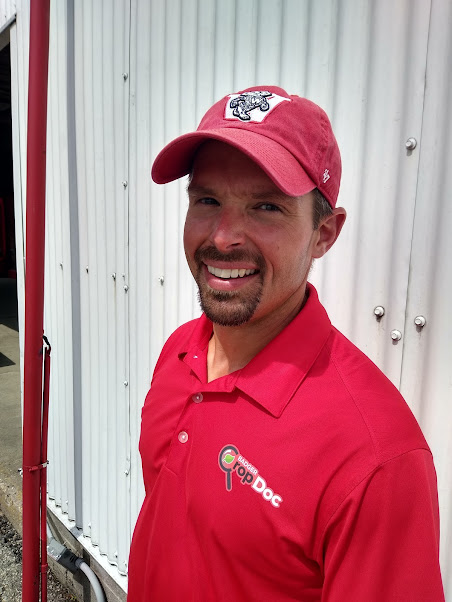 A plant pathologist says controlling white mold in soybeans has benefits beyond protecting yields.  Dr. Damon Smith with the University of Wisconsin tells Brownfield there are other things to think about when considering whether to apply a fungicide.  Smith says his test plots didn’t show a big yield difference between treated and untreated fields, “but what’s interesting is we know what the inoculum return is, in other words, the number of those sclerotia that fall back to the soil at harvest. We can estimate that number.”

Smith says treating for white mold, even when it arrives later and is less of a threat to yield can prevent trouble in future growing seasons. “We estimated the return of about three pounds of inoculum per acre versus some of our better treatments are well under half a pound returned inoculum, so that’s a pretty substantial difference.”

Smith says many farmers often get hung up on yield but he says having less white mold inoculum going back to the soil is a big part of controlling future disease outbreaks.