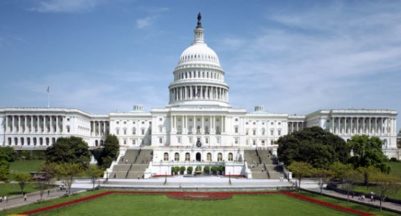 The Ranking Member of the Senate ag committee warns the battle to stop the Biden administration from raising taxes is far from over. Senator John Boozman from Arkansas says, “If you remove stepped-up basis, everything else is pretty unimportant. It simply would be devastating to the small and medium-sized farmer.”

Boozman tells Brownfield the U.S. House left out changes to the stepped-up basis in their recent spending bill because of pressure from farm and business groups, but it doesn’t go away. “Secretary Vilsack, from Europe, talked about the importance of this, and also Robert Reich the Democratic economist came out and said how important getting stepped-up basis was, so we’re not taking our foot off the pedal at all.”

Boozman says opponents to the Biden tax plan need three people in the House and one in the Senate to stand strong against it.  He’s encouraging farmers and ag groups to continue speaking out against the proposed tax increases and removal of stepped-up basis.