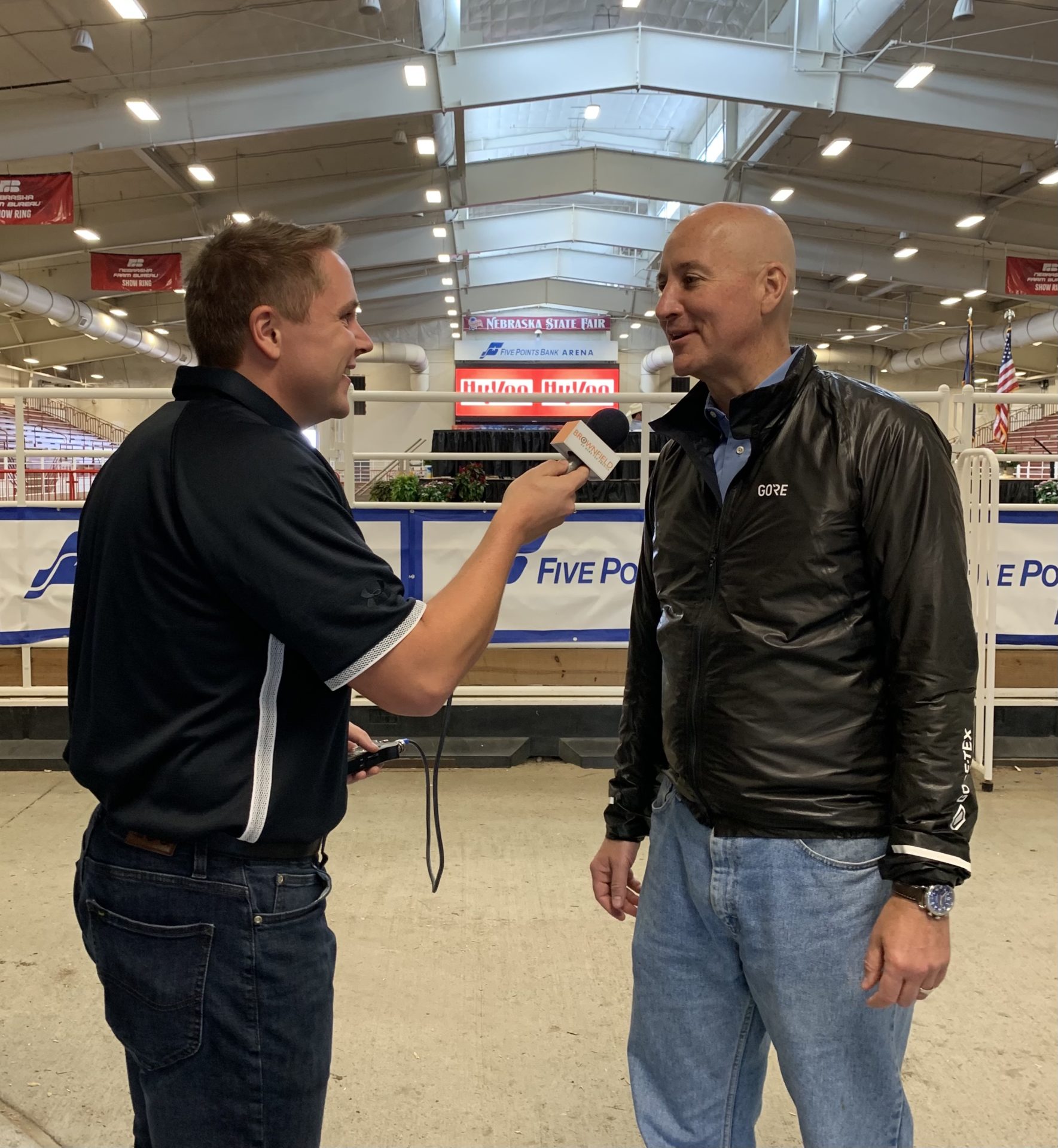 A Midwestern governor says EPA needs to operate within its authority to enforce ethanol regulations.

“I think the small refinery exemptions were abused and so we do need to make sure it’s being used for its purpose, which was for the refiners that really finally couldn’t make that work but it really was taken advantage by refiners who could make that work.”

Ricketts says the agency should enforce all aspects of the Renewable Fuel Standard including setting volume obligations.

“This is something again where EPA needs to live up to Congress’s intent and whether it’s getting a robust Renewable Fuel Standard out there or curtailing those small refinery exemptions you’ve got to be falling the intent of Congress’s law and the EPA has not been doing that.”

Ricketts spoke with Brownfield at the Nebraska State Fair Thursday afternoon before judging the grand champion drive for market beef.