Farmers are asking about 2022 prepay and delivery for crop inputs 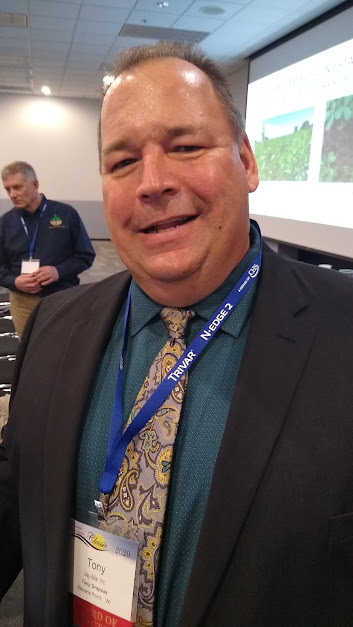 An agricultural inputs supplier says more farmers are trying to prevent a 2022 repeat of high crop input costs. Tony Grapsas with Jay-Mar in Plover, Wisconsin says, “We are getting people who are certainly asking about prepaying for fertilizer for next year.”

Grapsas tells Brownfield that the 2021 spring fertilizer and chemical prices continued to go up in price, including nitrogen, which typically gets cheaper as the summer rolls on.  Grapsas expects prices to either stay steady or continue to go up until well after planting time next spring, including potash which is in short supply. “(There is) political tension over in Russia and Belarus where a lot of import tons come from. They’re not coming here and the North American producers up in Canada had slim warehouse inventory throughout the season, and they’ve already throttled back some production.”

For farmers that want to prepay for 2022 inputs, Grapsas says it is early and he can’t give them a price yet because, “I can’t go out and buy the product I need for next year just yet, and I don’t dare sell blue sky and hope. I’d like to have something tangible, either produce in my bin or a contract.”

Grapsas says this growing season has been challenging for him finding suppliers for pelletized lime, gypsum, or calcium sulfate, and chemicals like glyphosate and water-soluble potash but for most products, he says his suppliers have done an awesome job.