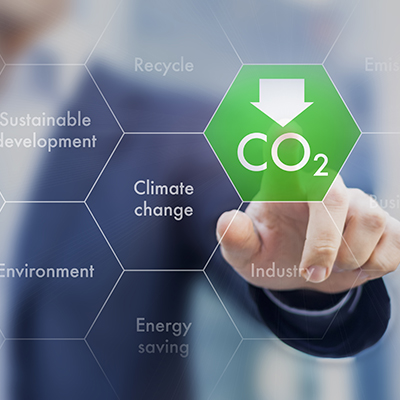 An American producer group is lobbying to make sure agriculture is included in world-wide discussions about climate change.

CEO with the U.S. Farmers and Ranchers in Action (USFRA) Erin Fitzgerald tells Brownfield at a recent United Nations Pre-Summit meeting the group focused on two main areas. “We worked very hard on the livestock and in particular beef and dairy and cow issue that’s been under attack,” Fitzgerald says. “We also really introduced that technology is truly going to be needed.”

Fitzgerald says USFRA was the only American producer group invited to a meeting in Rome with 99 other world leaders and organizations to negotiate a dialogue that’s “not necessarily policy based so much as it sets voluntary standards and it’s very important that we are very proactive in this space because it will set trade and private markets.”

She says the outcomes form those discussions will be announced at the United Nations Food Systems Summit in September in New York, which she hopes will include the group’s priorities.

She says technology is a key to tackling climate change worldwide. “We’re going to need drought resistance. We are going to need new forms of pest resistance, new genetics to potentially sequester mor carbon,” she says. “We’re seeing all sorts of amazing technologies.”

She says these discussions helps meet the second goal of the UN’s 17 Sustainability Goals announced in 2015.  Goal #2 is zero hunger in agriculture, which is also a focus of the company’s Decade of Action.