Thompson calling for work to start on next farm bill 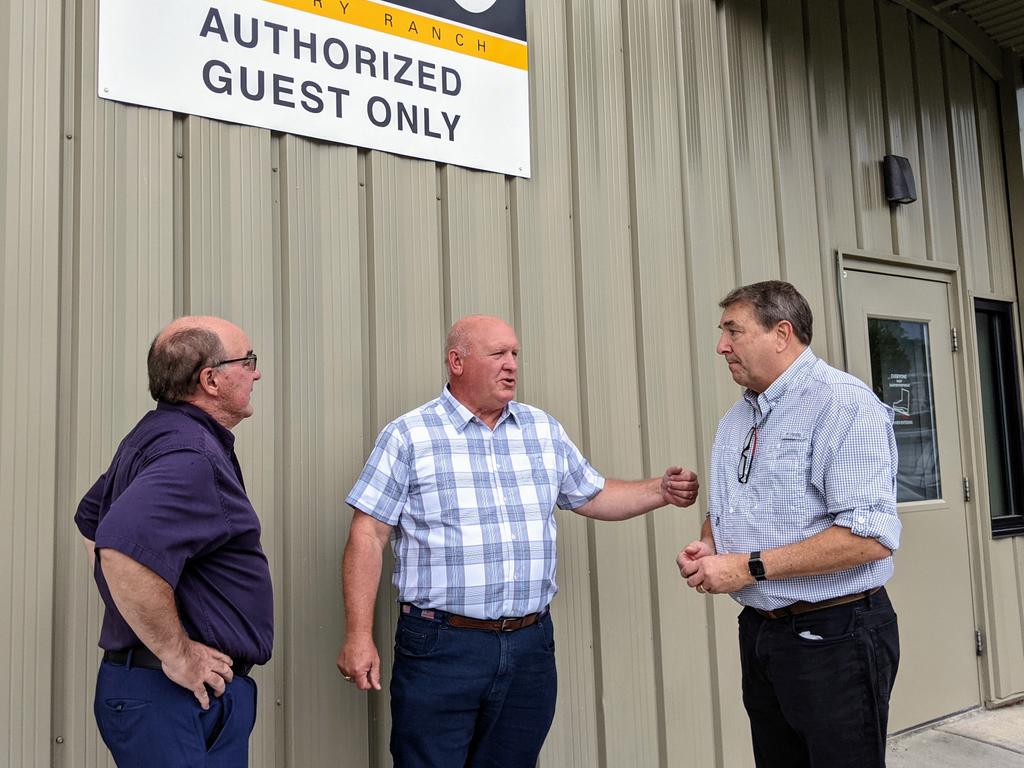 The Republican leader of the House Ag Committee is in Michigan kickstarting farm bill discussions.

Congressman Glenn “GT” Thompson of Pennsylvania is serving his first term as the Ranking Member of the House Ag Committee and tells Brownfield his ‘barn storming’ tour while in office will continuously meet with producers and state ag leaders to better understand the needs of the industry.

“The notes that I’ve taken and the meetings that I’ve had are all about preparing for that next farm bill, but I would like, and we need to begin to schedule formal hearings.”

He says the pandemic put the committee behind on USDA oversight and the farm bill process.  Thompson says at every visit he’s been hearing about labor struggles, tax concerns, and the need for better advocacy.

“Our farmers are already conservative climate champions, but again, it comes back to the education process to the general public—that’s not a story that we’ve told at all, let alone told well and we’re changing that.”