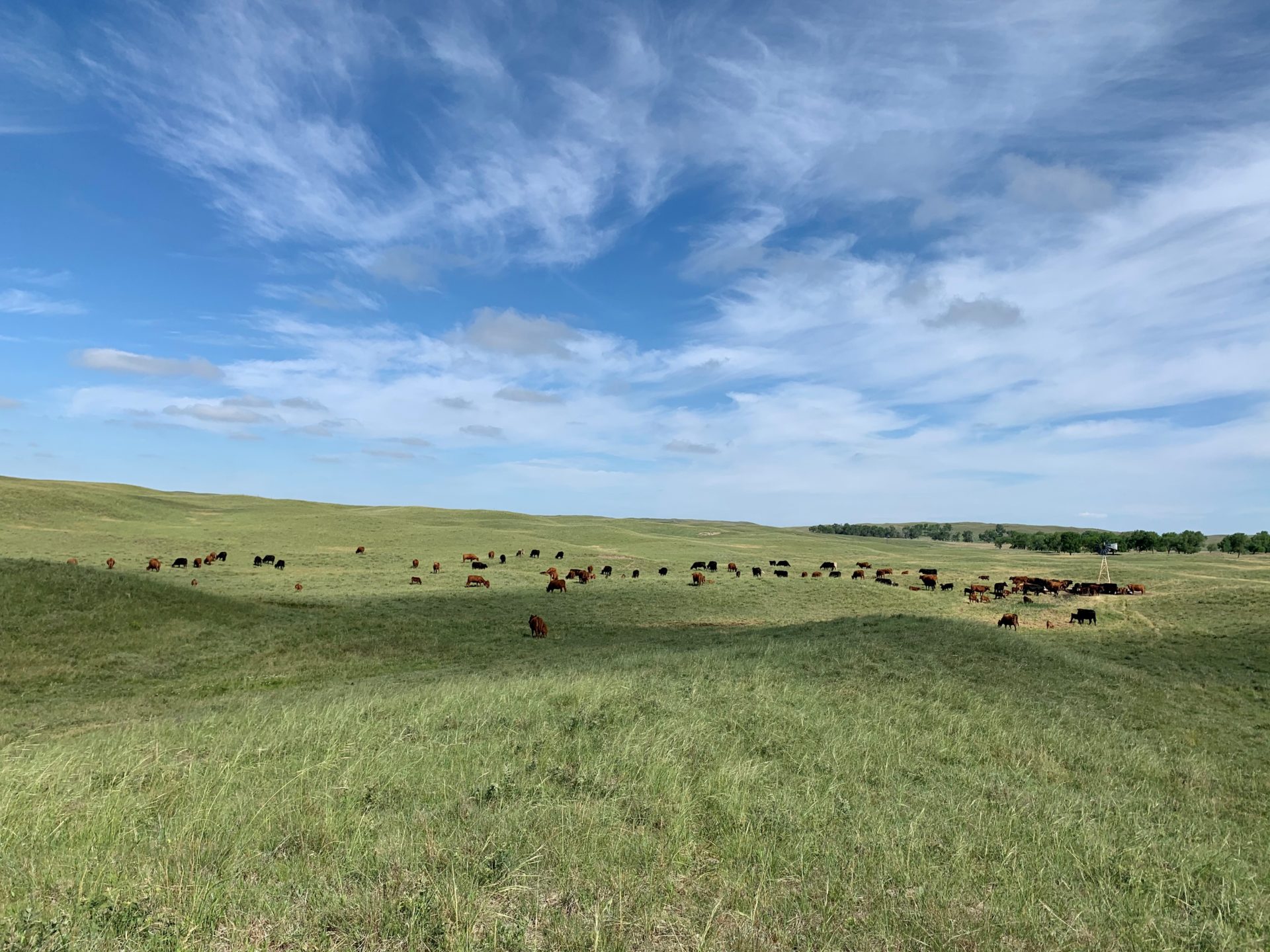 Changes to the Nebraska Brand Law, which protects livestock and its owners from theft by brand recording, have prompted a new approach from the state’s brand committee.

Nebraska Brand Committee Executive Director John Widdowson tells Brownfield the legislation makes a series of changes modernizing the state’s brand act. “We’re not changing hot iron branding and freeze branding,” he says. “We do have to start implementing new forms of technology, different ways of evidence of ownership and also different ways of doing brand inspection to just be more efficient and also to keep up with technology.”

He says it will take time to complete all upgrades, but if they don’t happen, “the brand committee would become somewhat archaic a little bit in our services and everything has changed. We, as the Nebraska Brand Committee, we’re not immune to change. If we don’t change, the industry will bypass us.”