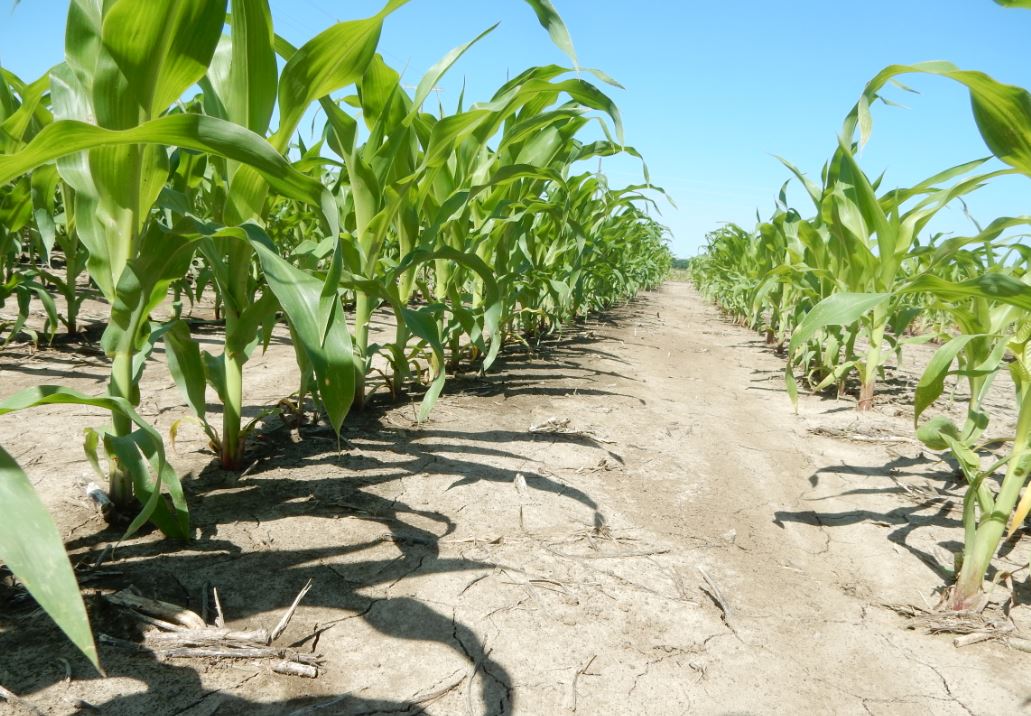 Brazil’s equivalent of the USDA has slashed its estimate for that nation’s critical second corn crop because of dry conditions.

CONAB now sees production at 69.957 million tons, a drop of 9.842 million from May and 5.096 million below 2020. CONAB lowered its corn export outlook as Brazil’s second corn crop is the source of most of their exports and this will drive sales to competing nations, like the United States and Ukraine. That revision pulls the total corn crop to 96.932 million tons, 9.482 million less than last month’s guess and 5.654 million below a year ago.