Dry bean acres might be down but prices remain strong 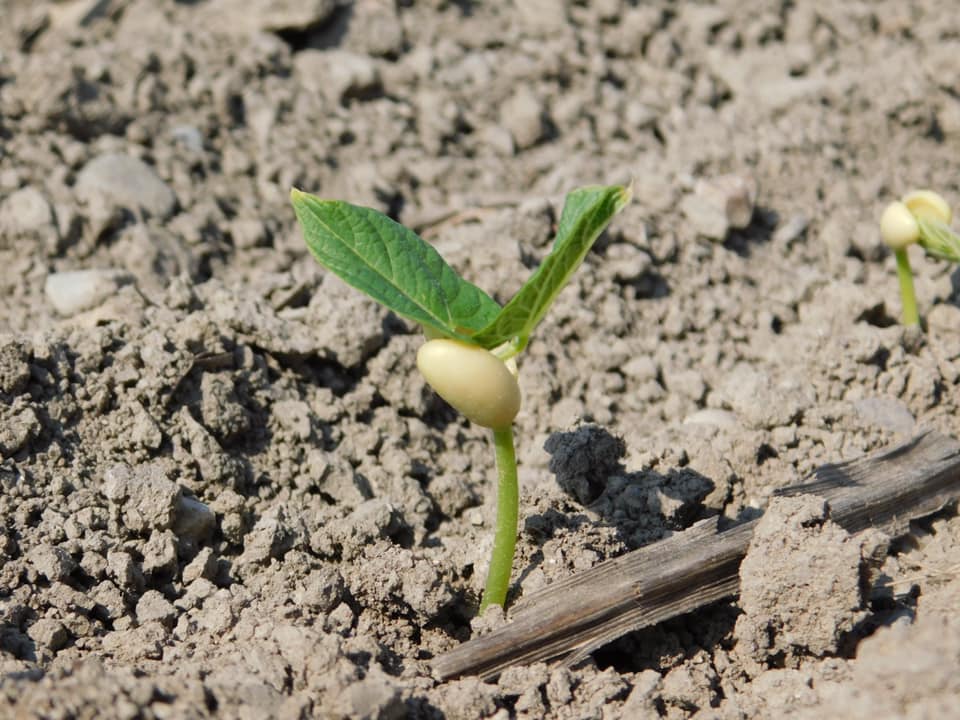 The head of the Michigan Bean Commission says dry bean prices have improved this year to better compete with increases seen in corn and soybeans.

“Dry bean values have certainly moved up both because of supply and demand but also in an attempt I think to make sure we’re competitive with corn and soybeans,” he says.

Cramer says increased demand has continued to carryover from the pandemic, but logistics have slowed deliveries.

“We’ll probably carryover a few black beans that we didn’t plan on just because they couldn’t get shipped without vehicles, but with the acreage reduction that we’re going to see this year that carryover isn’t a real big problem,” he says.

Cramer adds tariffs on navy beans from the European Union are limiting exports, but he remains hopeful trade officials can remove barriers and up lost markets can be recovered as early as next year.