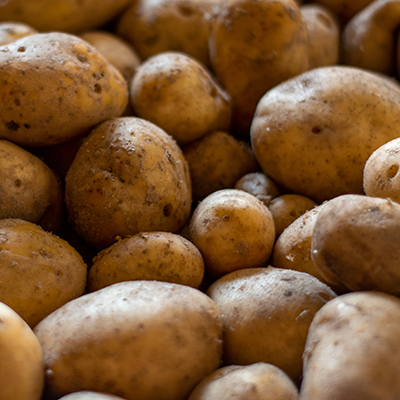 “That seven years is a component of an over two-decade trade dispute between the U.S. and Mexico involving fresh potatoes,” he says.

Since 2003, fresh potatoes imports have been limited to a 26 kilometer-area along the U.S.-Mexico border. Quarles says while most fresh potatoes are grown in Idaho and the Pacific Northwest, it will be supportive for all markets.

“Every potato producer is going to benefit from this whether you export or not,” he says.

U.S. Ag Secretary Tom Vilsack says the decision is positive for bilateral relations between the United States and Mexico and could triple U.S. potato exports there to more than $150 million annually.