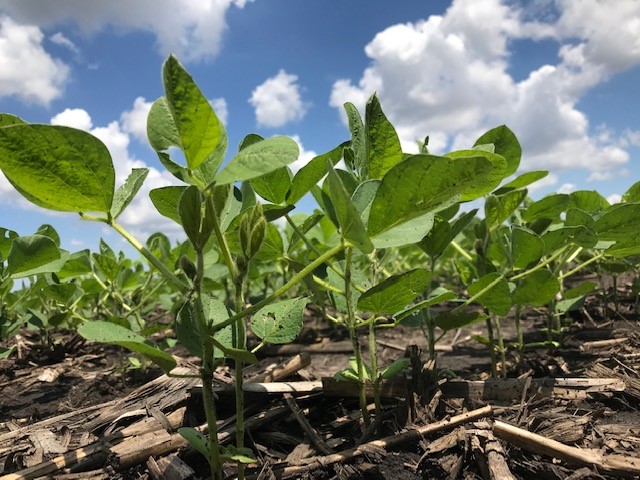 An ag economist says it would be in farmers’ best interest to plant more soybeans for the 2021 season.

“The futures markets are screaming one thing at farmers this spring. Plant soybeans!”

Scott Irwin with the University of Illinois says for starters, it would favor farmers’ pocketbooks when looking at the ratio of corn and soybean futures prices.

“We are way above a historical breakeven of around 2.3 currently sitting at about 2.6.”

And given the extreme tightness of the soybean supply and demand situation, Irwin says, “I am a little concerned that we’re not really putting enough incentives in front of farmers to get the switch to soybeans that we really need.”

He says that creates potential for the US to import a historically significant amount of soybeans later this year.

“I think there is potential to see record imports of soybeans into the US in July and August.”

If that happens, Irwin says the US could see some very high soybean prices at the end of the marketing year in July in August, especially if there is not a large crop expected from the US.