Reregistration process underway for Tavium and other dicamba products 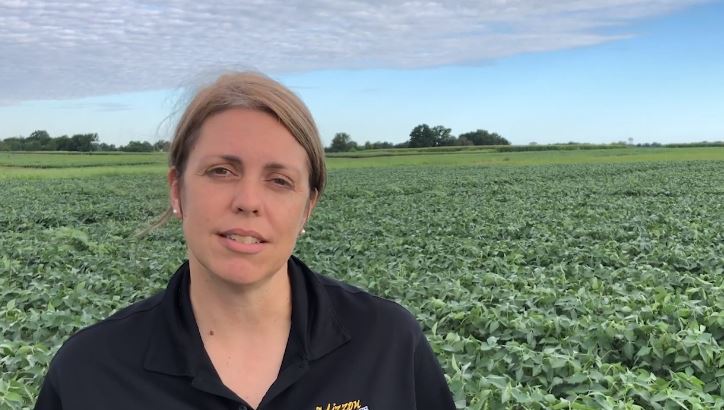 A university weed specialist says they’re getting questions about Syngenta’s Tavium dicamba product which was not affected by the 9th Circuit Court ruling calling for EPA to vacate three dicamba registrations. Mandy Bish, with the University of Missouri Extension, says Tavium was not a part of the lawsuit because it wasn’t approved until 2019.

“Tavium is still a registered product but as we look forward to the future, the Tavium label is set to expire in December of 2020 and that’s the time when the other three products were set to expire also.”

She says Tavium is different from XtendiMax, Engenia and FeXapan, “It is a pre-package or pre-mix of dicamba with S-metolachlor. So, what 2021 looks like for Tavium might be a little different than the other dicamba products but, in general, EPA is making a decision on all of these products.”

Bish says it seems the EPA has a better understanding of when producers need to make their seed decisions and emphasized the EPA IS working to finalize re-registration.

Bish made her comments at the MU Bradford Research Farm near Columbia as part of their virtual field day presentations.