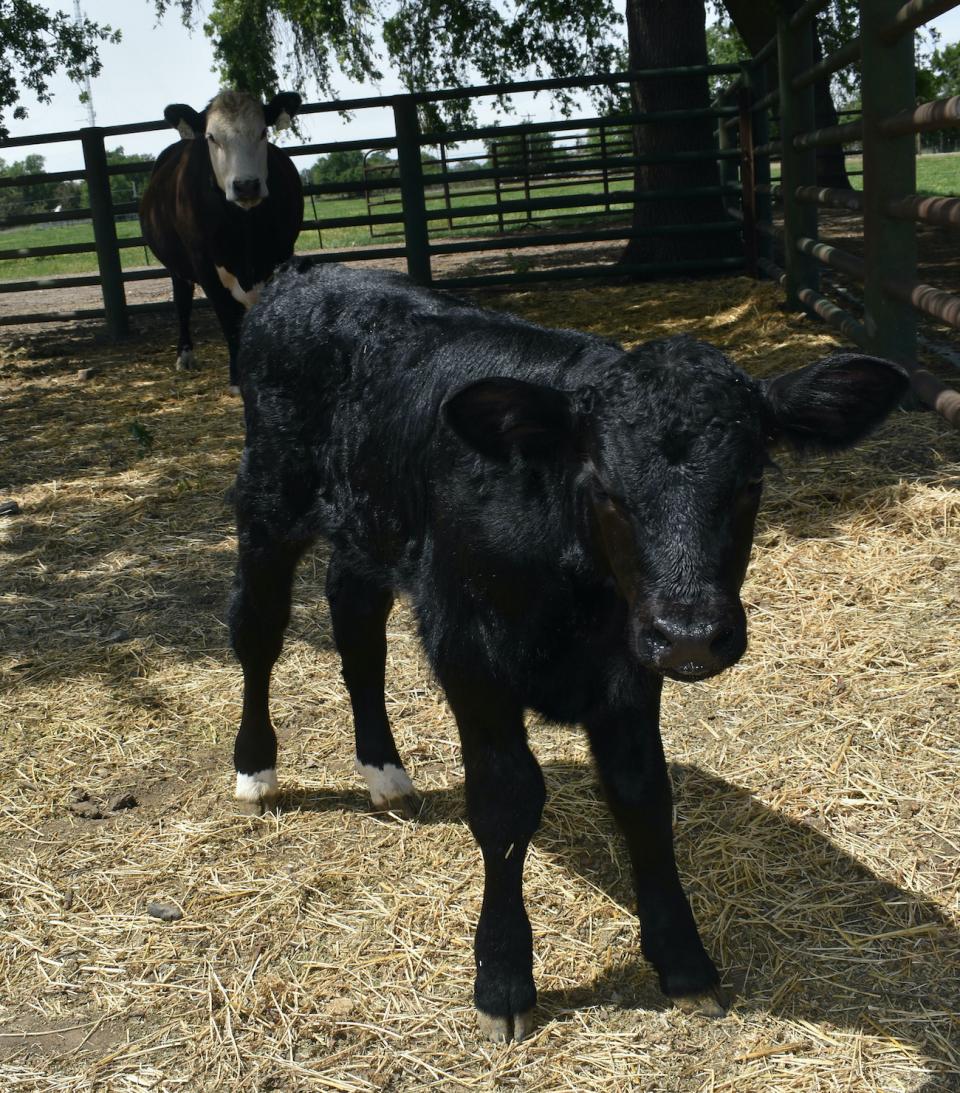 Researchers at the University of California-Davis have produced a gene-edited bull calf named Cosmo that is expected to produce at least two-thirds male offspring.

Alison Van Eenennaam says her team was able to insert a large DNA segment into a calf embryo which was the first time this has been done in cattle.

“The targeted integration of a large DNA segment into livestock genomes has remained challenging since the first transgenic livestock were produced 35 years ago.”

She says typically insertions are performed in cell lines followed by cloning.

Male cattle are about 15 percent more efficient feed converters and researchers believe this technology could allow the same amount of beef to be produced with fewer cattle.

FDA does not currently allow gene-edited animals to enter the food supply which includes Cosmo and his offspring.