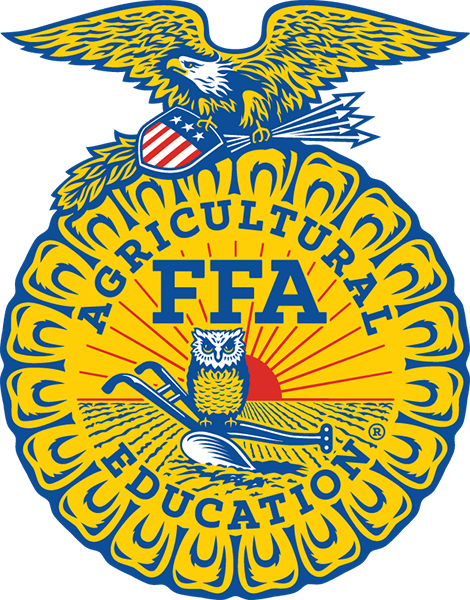 Justin Eddy of Columbia was named president, Jenna Perry of Liberal was named secretary and former state officer Kensie Darst of Aurora was elected as the team’s mentor.