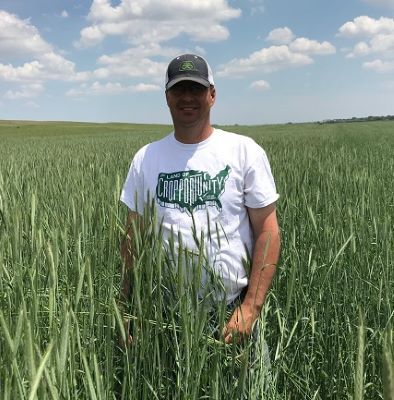 Southwest Iowa farmer Jeff Jorgenson says he only has about ten percent of his 2019 crop left to sell.

Jorgenson says he marketed most of his crop in January and February when the basis dropped to near zero. He says he was hoping for another spring rally to market the rest.

“I’m kind of losing my hope at the moment, of seeing a rally,” Jorgenson says. “At least, for me I guess, we have had a little bit of a rally from what that lows were two or three weeks ago. So I guess I’m taking that as a plus.”

Jorgenson says this spring’s planting went well but crops were a little slow to take off.

“We’re a little slow because of all of the cool weather we had. But the stand counts are there and they just needed some heat–and we’re getting that right now.”