Corn and soybean emergence in Nebraska is well ahead of average 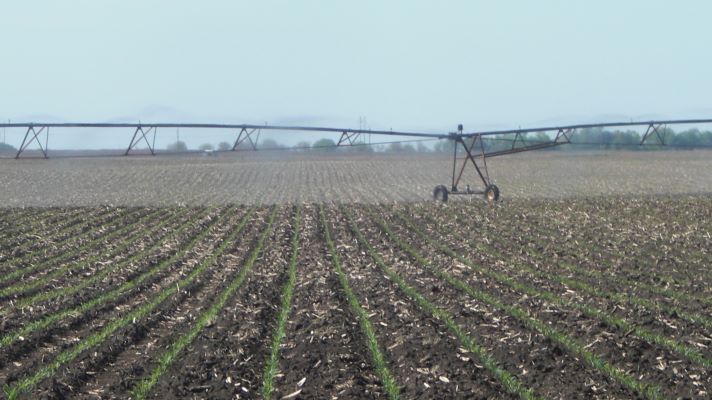 The end is in in sight for corn and soybean planting in Nebraska.

As of Sunday, 91 percent of the corn crop was planted and 54 percent had emerged.  Soybean planting was 78 percent complete with 29 percent emerged.  Emergence of both crops is running well ahead of average.

Sorghum planting stood at 28 percent, slightly ahead of average.

Winter wheat condition rates 67 percent good to excellent.  Five percent of the crop has headed, behind the 23 average.