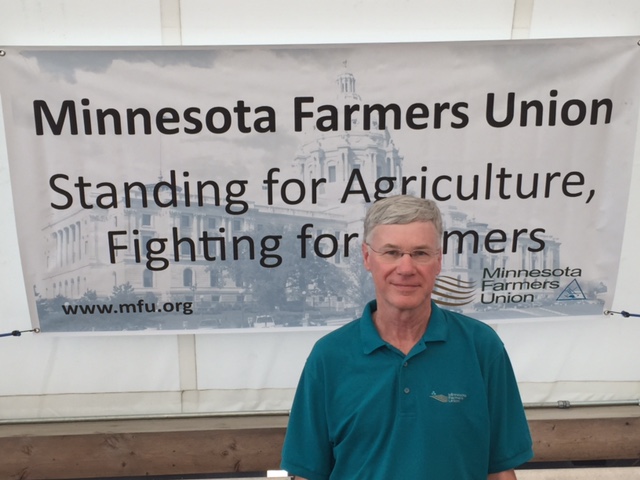 The president of Minnesota Farmers Union says his organization has been advocating for an investigation into cattle market manipulation for a long time.

“And the beef one now is an example (where you’ve got) 85 percent of the slaughter processed through four multinational companies. One is JBS, a Brazilian company. And one is Smithfield, a Chinese company. So two of the four are foreign-owned.”

Attorneys General from 11 states including Minnesota are calling on the Department of Justice to investigate possible price fixing by the major meat packing companies.

Wertish says Congress tried to prevent heavy market concentration back in the 1920’s with the original Packers and Stockyards Act.

“The reason they passed it then was because at that time there was I believe five large meat packers that controlled the industry, and (Congress) passed that to protect the farmer, rancher, and the consumer from monopolistic trading practices.”

He says those practices exist today and have been brought to light by the Kansas beef packing plant fire last year and now the COVID-19 pandemic.