May 5, 2020 By Mark Dorenkamp Filed Under: Crops, Minnesota, News 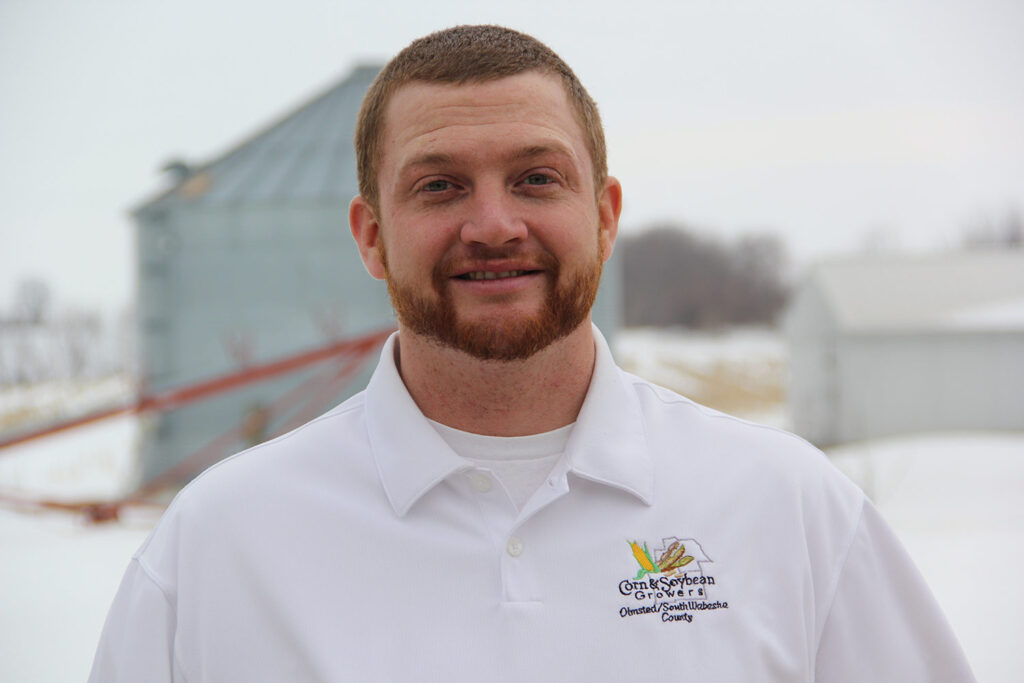 A farmer in southeast Minnesota isn’t worried about the possibility of freezing temperatures later this week.

“Nothing is up yet. I dug up some corn and soybeans in the last day or two and (both) have sprouted, but nothing is poking through the ground yet. So the frost shouldn’t hurt anything.”

Temps across southern Minnesota are expected to fall below freezing Friday night into Saturday.

“But everything is really good. I planted some spots that we probably haven’t planted in two, maybe even three years. So it’s been a very nice spring.”

Storm says a year ago, he was just beginning to plant corn.