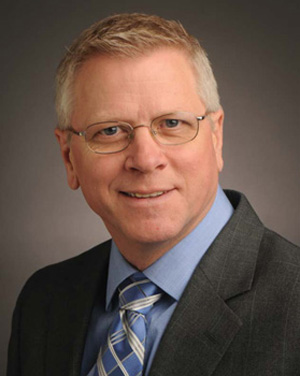 A former chief veterinary officer for the USDA says the coronavirus crisis has exposed vulnerabilities in the U.S. food supply chain.

And Dr. John Clifford says it again raises questions about whether enough is being done to prevent major livestock diseases from entering the country.

“Animal diseases can spread in the same way that human diseases can—it’s the importance of making sure you’re trying to mitigate that risk,” Clifford says. “And we have vulnerabilities in this particular are that need to be addressed.”

Clifford says one his big concerns continues to be animal feed and associated raw materials being imported into the U.S. He says more needs to be done to ensure they are pathogen-free.

“When we purchase feedstuffs and other materials from other countries, we should know the potential risk to the U.S. industry before that feed is purchased,” he says. “Economics obviously plays into it, but I think it’s vitally important that the people understand the potential risk if they’re purchasing feedstuffs from other countries that have a lot of risk in their livestock population from devastating diseases like African swine fever or hog cholera and so on.”

China is a major supplier of feed additives to the U.S., but Clifford says he’s not trying to target any one country.

“Obviously China, India, Russia, countries that produce a lot of feed for sale, additives come from there. But what I’m saying is you have to look at risk mitigation. If those additives cannot carry that disease and if that’s scientifically proven, then that’s a different issue versus those things that we know potentially can.”

Clifford points to research studies that he says have demonstrated the role of animal feed as a carrier in the transmission of African swine fever.

Link to Clifford’s op-ed at TheHill.com