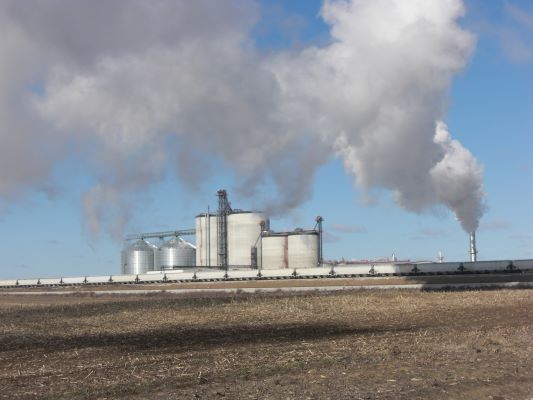 The sharp drop in ethanol prices has pushed many ethanol plants deeper into the red, forcing many of them to scale back production or idle plants completely.

But what about the big drop in corn prices? Have they come down enough to allow plants to at least break even?

No, they have not, says American Farm Bureau chief economist John Newton, who has analyzed the current ethanol situation.

“The price of corn going into the plant is still in that $3.50 to $3.00 range—and at those corn prices, you simply can’t cover the variable costs of an ethanol facility,” Newton says. “So we ran the numbers and it looks like—just a very conservative, simple estimate of what the price of corn going into that facility needs to be to cover variable costs—that’s around $2.70.”

The preferred solution, Newton says, would be for oil prices to recover and gasoline demand to increase.

Newton’s analysis can be found on the American Farm Bureau web site.