Grassley: No word yet on administration’s SREs decision 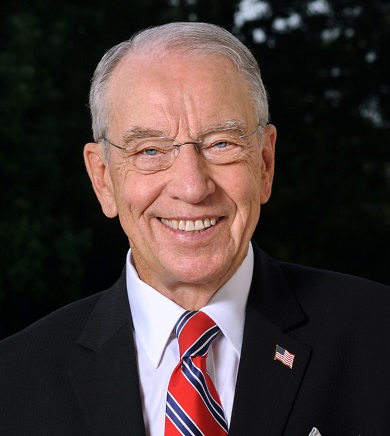 It’s been over two weeks since the Trump Administration was granted a two-week delay to respond to the 10th Circuit court ruling on small refinery exemptions.

The court ruled that EPA overstepped its authority in granting RFS waivers to oil refiners.

Iowa Senator Chuck Grassley, who has urged the administration not to appeal the court ruling, says he hasn’t heard anything on its decision.

“We haven’t been told that, one way or another, officially,” he says.

Grassley says he hopes recent news reports, indicating the administration will not appeal, are accurate.

“While this Trump decision will not provide an overnight fix, it does bring some long-term certainty to biofuels once we get past this virus.”

The 10th Circuit ruling, if implemented nationally, could significantly reduce the number of small refineries that are eligible to apply for exemptions.