China’s feed demand downturn not as severe as expected 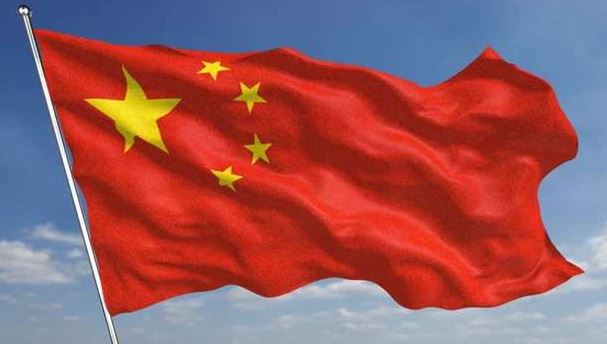 China’s feed demand and consumption are down because of African Swine Fever, but USDA’s Foreign Agricultural Service says the reduction is not as dramatic as what was expected. The disease, first detected in August of 2018, reduced China’s hog herd by about half, but the forecast for feed demand this marketing year is down by only one percent, or five million tons. Losses are offset by increased feed demand for expanded production of poultry, eggs, and fish.

November marked China’s first uptick in sow inventory since April 2018, according to that country’s Ministry of Agriculture and Rural Affairs. That agency predicts China’s pork production will begin recovery in the first half of this year. Supply, it says, will start to recover in the second half.