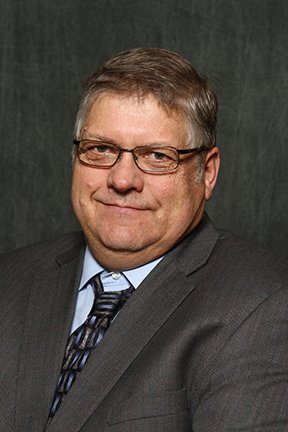 A southwest Minnesota farmer is excited about the potential of a trade deal with India.

“Back when I was (serving) on the American Soybean Association, us and USB (United Soybean Board) were talking a lot about India. And we thought India could be the new China.”

He tells Brownfield soybean meal exports could flourish under a trade pact with India.

“They do eat poultry, they do eat some pork, and they do eat some beef. So they will need (soybean meal) to feed their livestock. Which would be a good deal, and could possibly lead to corn going to them also.”

President Trump met with India’s Prime Minister earlier this week and suggested a major trade agreement could be struck by the end of the year.