Trade remains a top priority for commodity groups in 2020 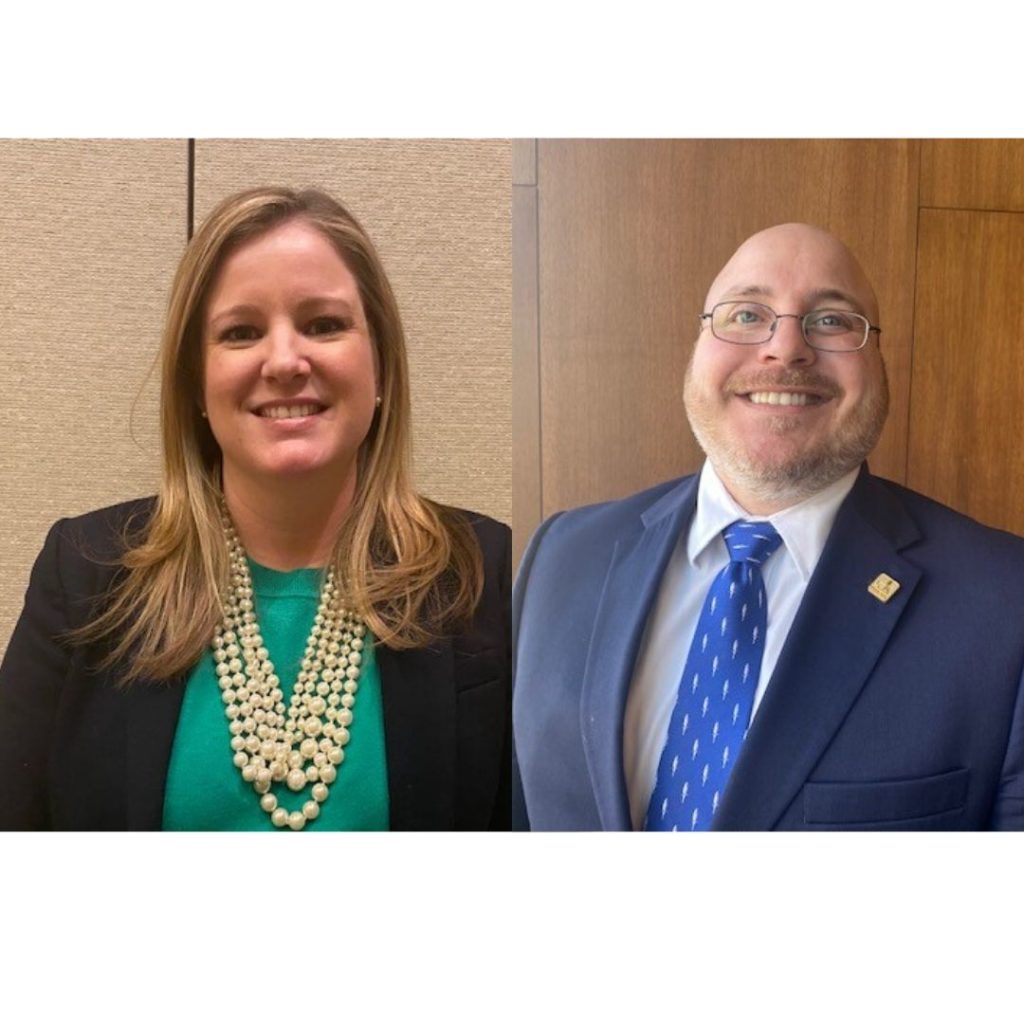 At the 2020 Commodity Classic, there is at least one issue on the agenda for all commodity groups.

When asked about the top three issues for producers right now, Nate Blum with Nebraska’s Grain and Sorghum Board tells Brownfield…

Brooke Appleton, Vice President of Public Policy for the National Corn Growers Association says after the signing of groundbreaking trade deals with Japan and China, they too are working to keep trade at the top of the political agenda.

“A lot of our work on trade is really protecting what we have and pivoting towards an offense and looking for those news markets and new access.”

And Appleton says the partnerships between state and national corn, soybean, wheat and sorghum groups play an important role in DC.

“As everyone knows, if you really want to work towards a big goal in Washington, you have to work together.”

Brownfield interviewed Blum and Appleton ahead of the state caucuses at the 2020 Commodity Classic in San Antonio.

Nate Blum discusses highlights and issues for sorghum producers in Nebraska and beyond: