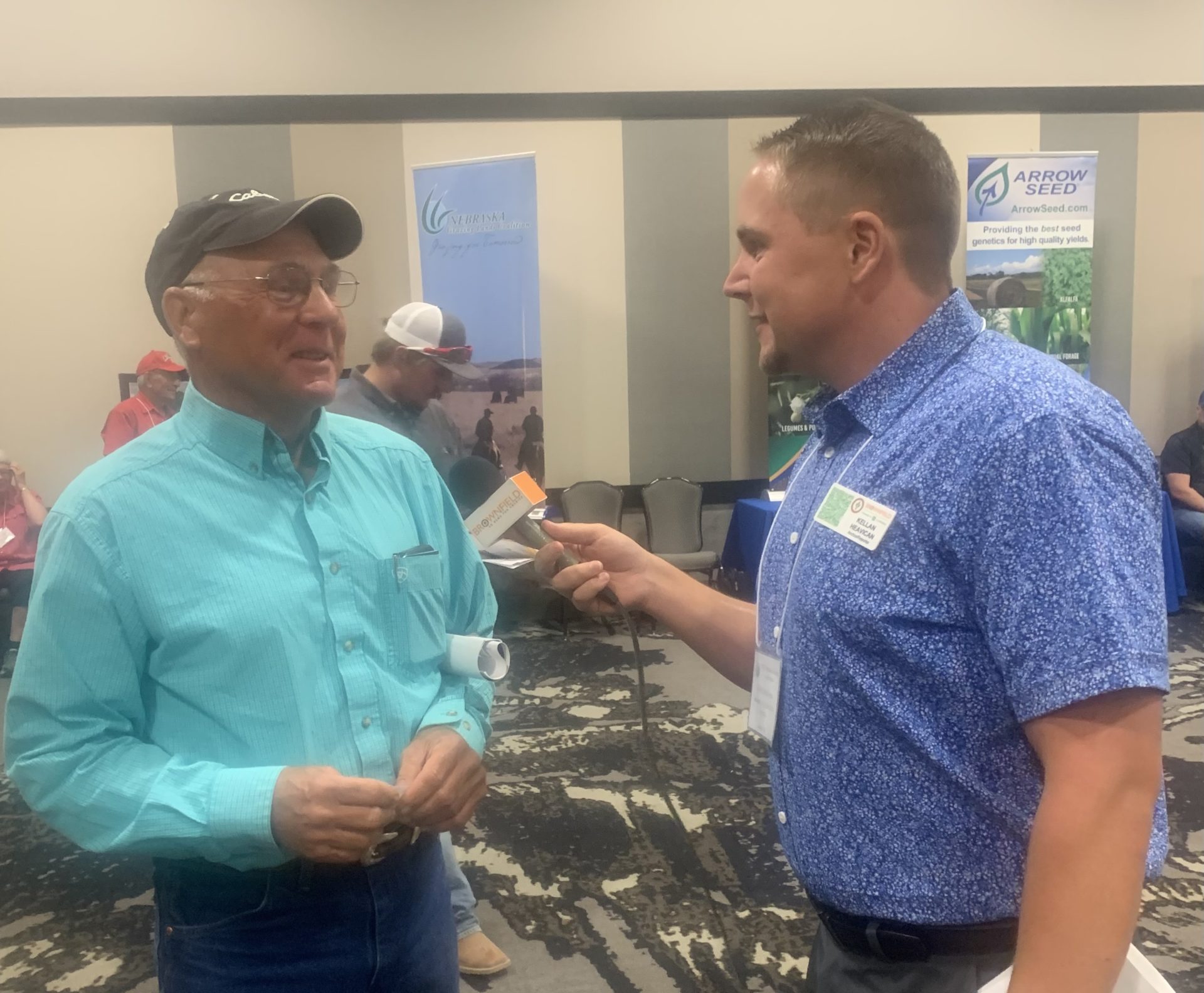 “We used to have free time, but now we call it tree time because if you get a free minute, you better be cutting trees otherwise, you’ll get behind.”

Adam Sweitzer ranches in Sandhills near Burwell and tells Brownfield native grasses are being overtaken. “The biggest problem is that an 8-to-10-foot tree will use anywhere from 50 to 100 gallons per tree per day. That takes all that water away from our grass. Also, that physical presence is choking gout the grass and we lose a lot of carrying capacity for our cattle.”

Many producers, including Sweitzer, use prescribed burns to kill trees and Don Connell says it also restores grasslands. “Cattle have a tendency to graze the hills harder than they do then the low, sub irrigated pockets that are among the hills. If you burn that off, they have  a tendency to graze more of that low ground and not put as much pressure on the hills.”

They say burning can eliminate up to 90 percent of trees in a given area, but in a drought year, this isn’t an option.