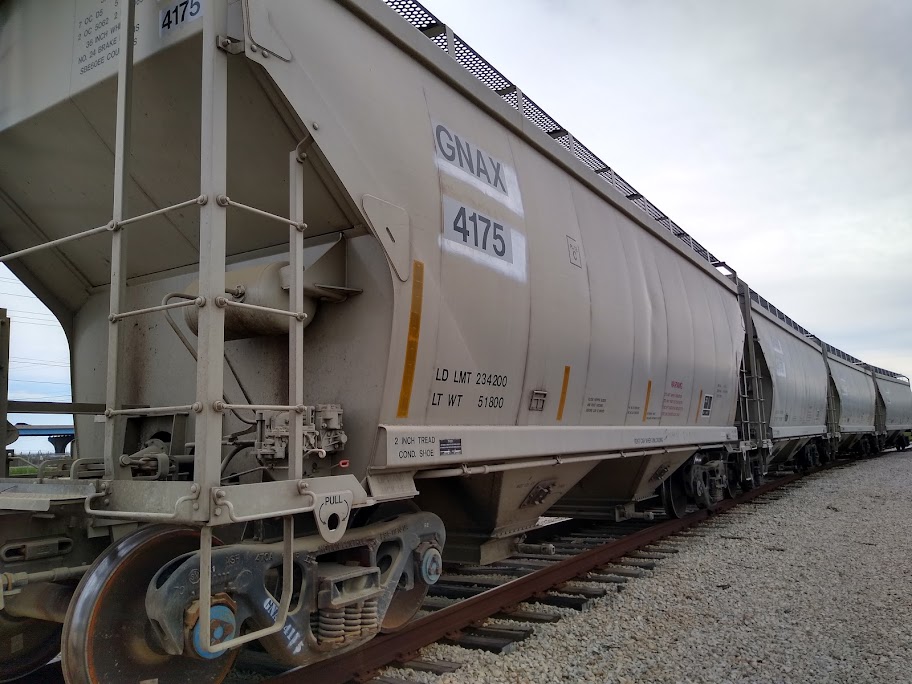 A new bill has been introduced to the US House addressing gridlock throughout the supply chain.

“It’s tremendously disruptive,” Johnson said. “I understand why we do it during a normal time, but during a national supply chain crunch I think it’s time that we give freight a little bit of priority as well.”

“It’s going to make sure ag products are not so tremendously delayed as they are getting to the ports,” Johnson said. “We know that there are all kinds of things contributing to the delays at the ports. Part of it is the ocean carriers, part of it’s trucking, but a big part of it is also rail.”

Johnson says if the bill passes, the changes would last for five years and could then be extended or ended by the Transportation Secretary.