Pest and disease pressure not prevalent in northeastern South Dakota 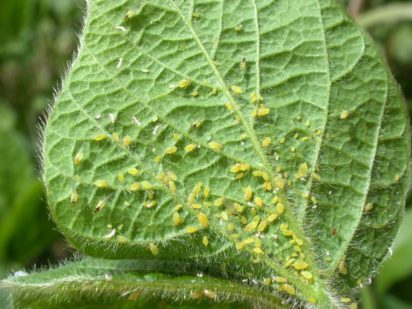 “Not anything that’s real prevalent,” he said. “We’re starting to keep an eye out for aphids. We’ve been hearing of a few on the soybean side, but nothing big yet.”

He tells Brownfield spider mites are another pest that have been an issue in past years. “With the dry weather, the spider mites could come up,” Samson said. “I could foresee that, but as of yet we are keeping our fingers crossed.”