Consumers see relief at the pump 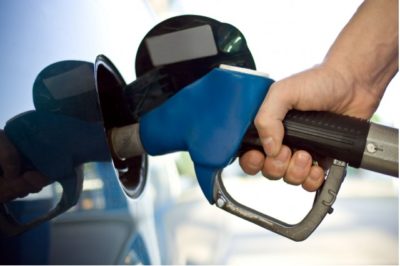 Bharat Ramamurti says the current drop in fuel prices is the fastest decline in over a decade. “Fifty-one straight days of gas price declines nationally,” he said. “Gas prices are down on average about 85 cents a gallon.”

He tells Brownfield President Biden’s move to lift E15 restrictions during the summer months has been one of the factors. “There’s only several thousand stations across the country that offer E15, but at those stations the fact that blend is allowed allows for prices to be rather substantially lower.”

Ramamurti says the conflict in Ukraine was the primary reason oil prices spiked this year.