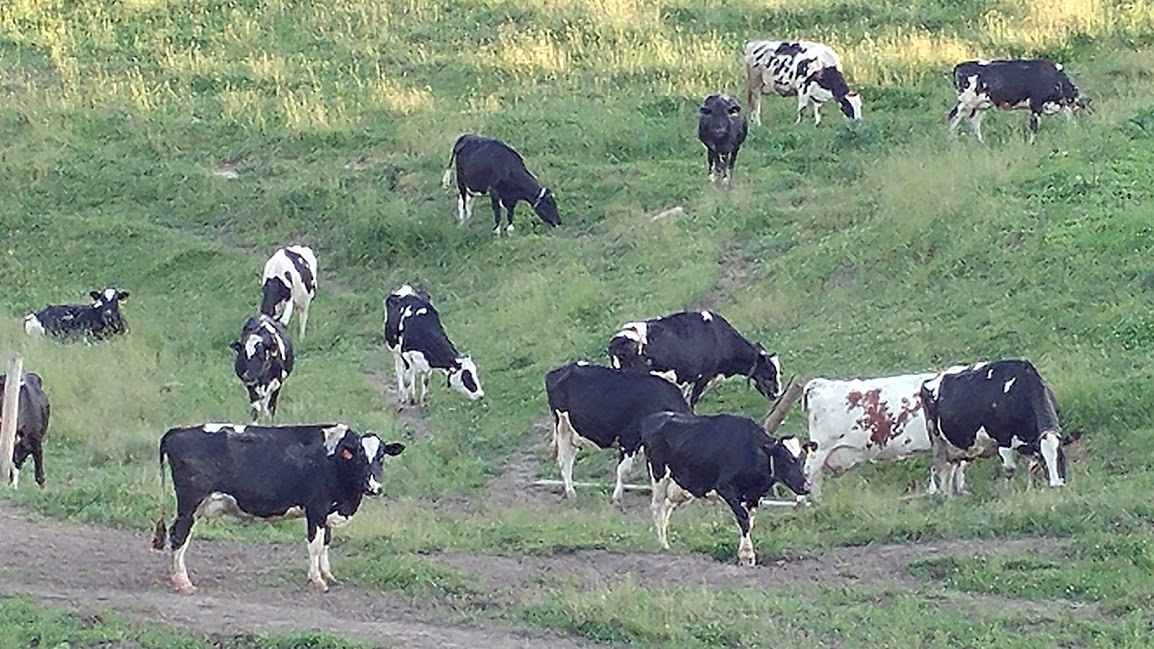 A market analyst says dairy production is not increasing like it normally would when market prices are stronger.

Mike North with ever.ag tells Brownfield the latest USDA report shows farmers are not adding a lot of cows right now. “They did make an upward revision to the May numbers by 14-thousand cows, and then added four thousand more in the month of June so we’re doing a little bit of rebuilding. We have been bringing production back on line if you will, but it’s been very, very slow.”

North says producers are doing what they can to respond to the higher dairy market, but there are issues to battle like feed and water shortages out west. “Beyond that, costs involved in expanding into new dairy facilities or labor to build them, and I guess you could throw into the mix as added recently in the July cattle inventory numbers, the small amount of replacement heifers that we have.”

North says there’s no shortage of headwinds to keep herd growth and production from being what would be considered normal in this market environment.