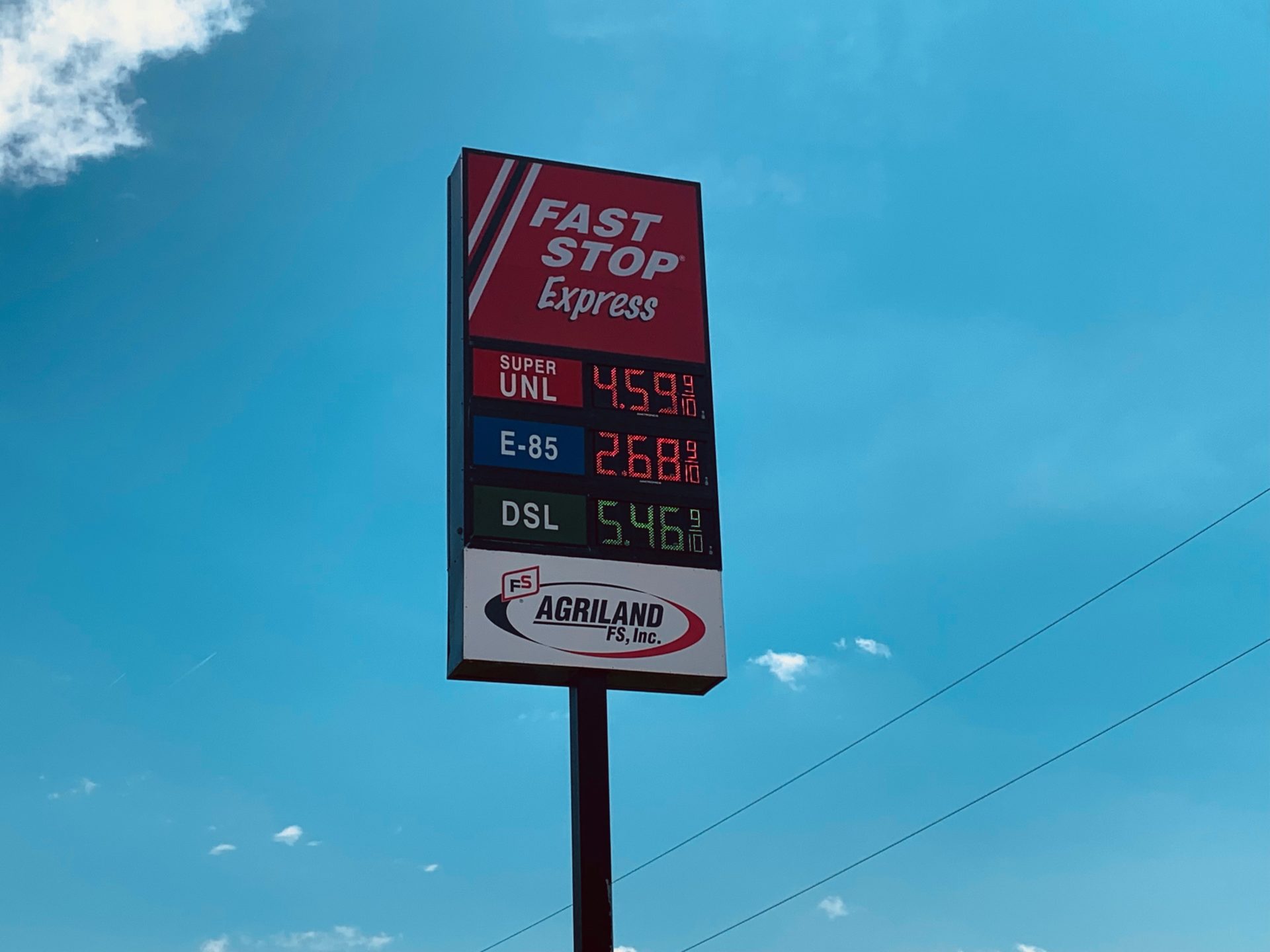 A recently introduced bill in the US Senate aimed at lowering fuel prices and lowering vehicle emissions is gaining steam from biofuels groups.

“Part of what we’re trying to establish is that biofuels have a role to play in a low carbon energy future,” he said. “This bill highlights all of that.”

Shaw says he’s not optimistic the bill will move anytime soon. “Right now, Congress is pretty dysfunctional,” he said. “Do I expect this bill to be taken up and passed in the next month? Very honestly, no I do not. I’m not sure they could pass a resolution celebrating Mother’s Day right now. It’s kind of sad.”

But he says this legislation could lay the groundwork for solid energy policy in the next Congress. A companion bill was introduced in the House last August.