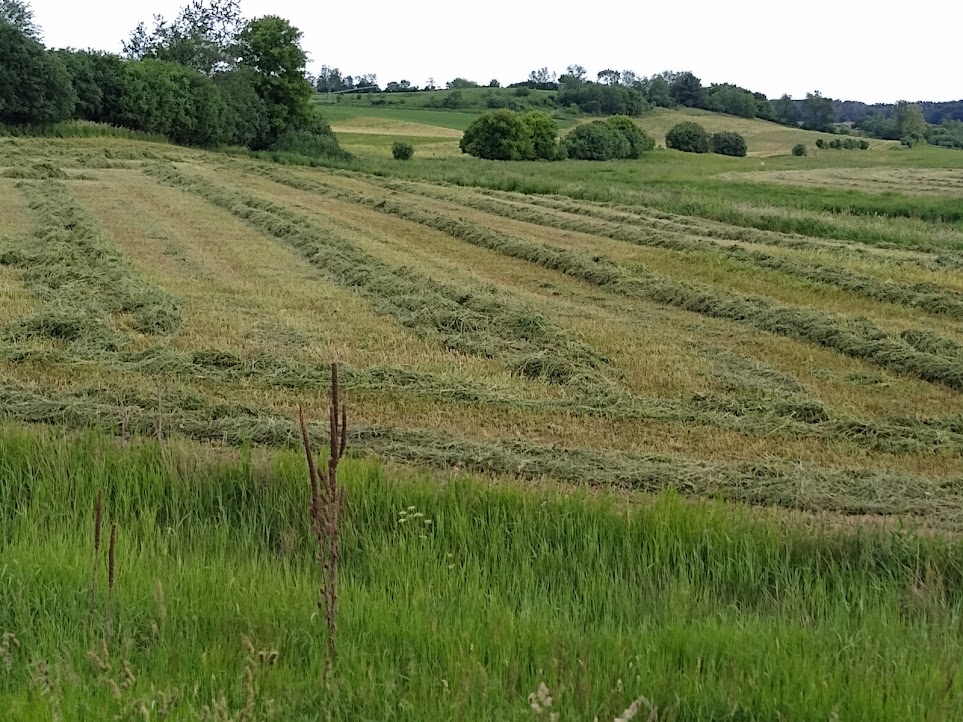 Seventy-seven percent of the state’s corn is silking with 23% now in the dough stage.  Fifty-six percent of the corn is in good to excellent condition.

Hay cutting continues with second-cut alfalfa 87% finished and third-cut alfalfa now 24% finished.  Most other second-crop hay is in, and 8% of third crop has been cut.