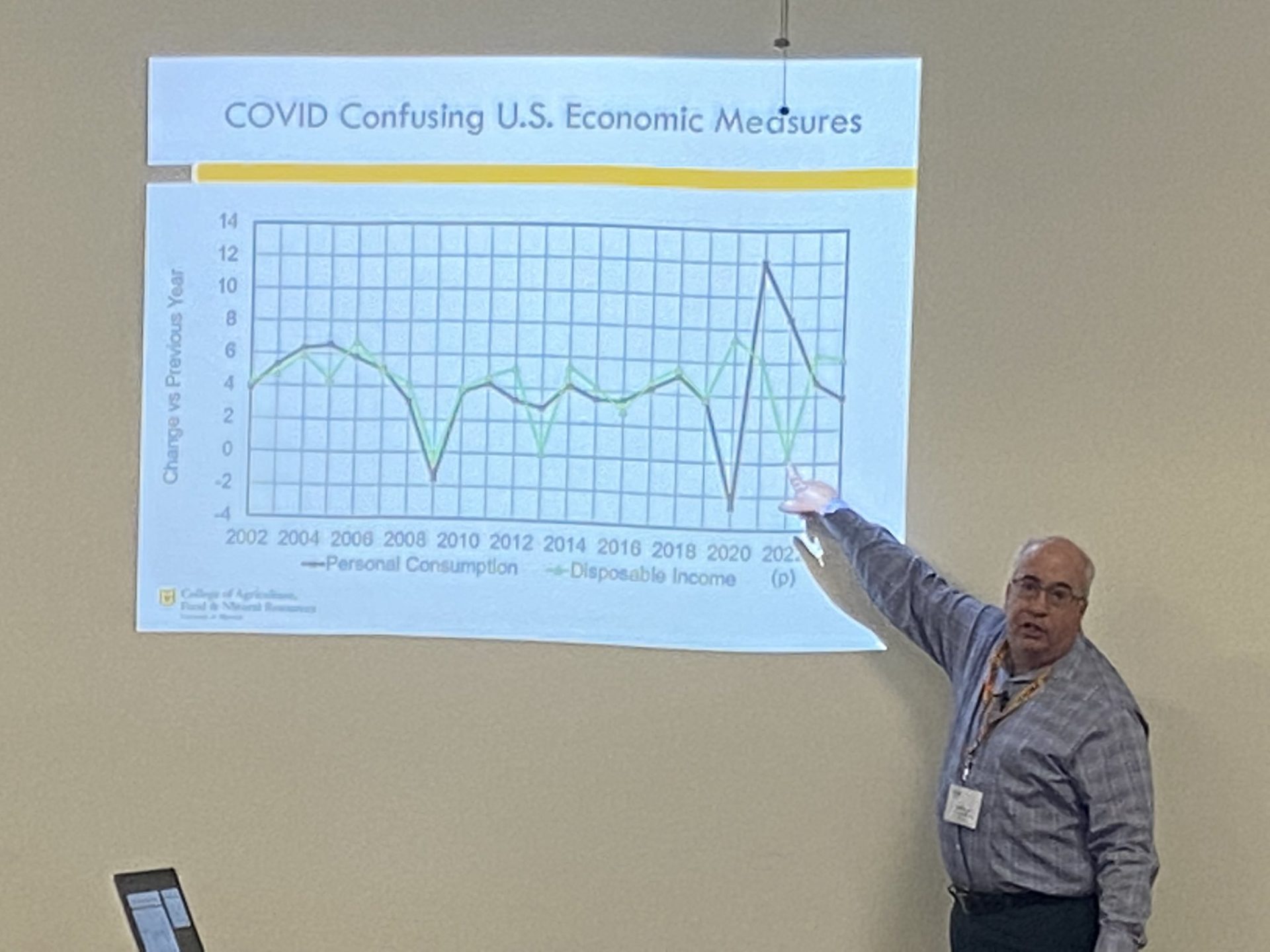 “You’re looking at markets that are taking three to three and a half million metric tons of products from different countries around the world,” Brown said. “Those are the ones where we want more.”

He tells Brownfield the challenge is increasing the volume of smaller trade deals.

“I think that’s slope, because a lot of them are going to be small when you look at them individually, but important for growth going forward.”