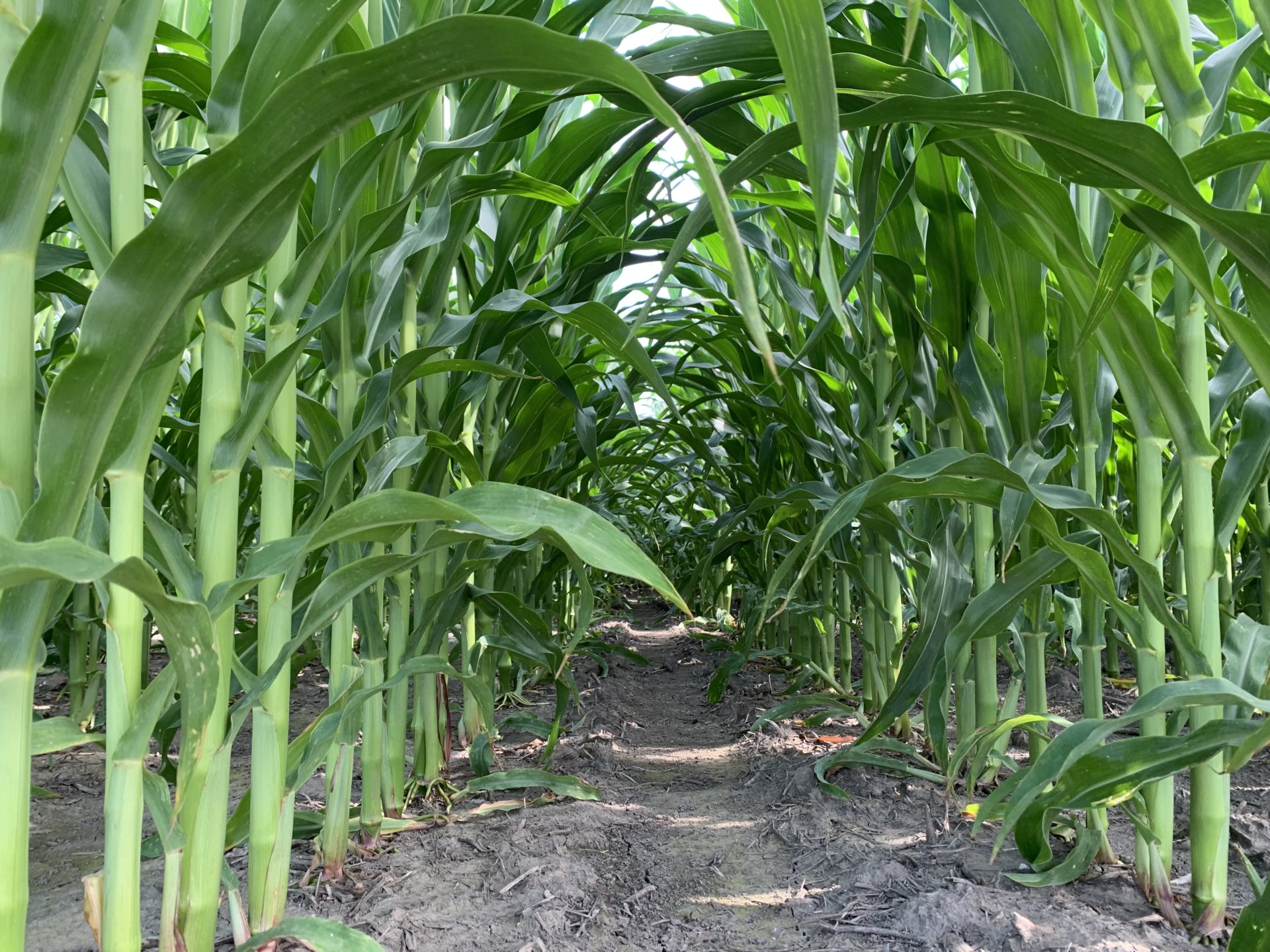 A field agronomist doesn’t expect to see record yields in Iowa this year because of planting delays and extended dryness.

Meaghan Anderson is with Iowa State University. “This year was different because we started out with a wet, cold spring and that late planting,” she said. “I do think we’re probably not going to hit record yields this year, but I do think in many areas yields are still going to be pretty good.”

But she tells Brownfield some of today’s hybrids have been bred to be more drought tolerant. “The last couple of years have seemed like really tough years and we’ve sort of hit it out of the park as far as yield goes,” Anderson said.

Anderson says drought conditions have been a mixed bag across the state.