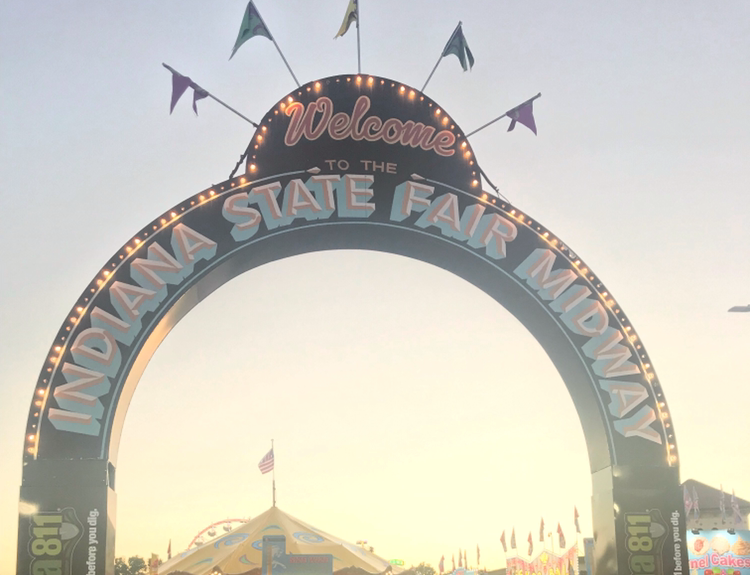 For more than 50 years Indiana’s pork farmers have kicked off the State Fair with its Ham Breakfast.

Jeanette Merritt, director of checkoff programs says it’s an opportunity for the industry to get a little face time with the officials who set policy at the regional, state, and federal lever.

But it’s also a chance to highlight how producers are giving back to their local communities.

“It’s important that we feed the world, but I’m not sure that the general public really cares that farmers feed the world, but they care that they feed their neighbors. And during the past couple years, during the pandemic, they became even more evident as the lines at food pantries continue to expand as producers then were donating ground pork into their food pantries and feeding their neighbors.”

“Food insecurity is a huge issue in Indiana and it’s not something a lot of us think about each and every day, but I know there’s kids that my kids go to school with that maybe don’t know where their next meal is going to go to. So, as a pork producer, as someone that produces food, I take personal responsibility to make sure that we’re helping in any way we can to help feed a hungry Hoosier.”