Virus outbreak in Australian pigs a warning for U.S. herds 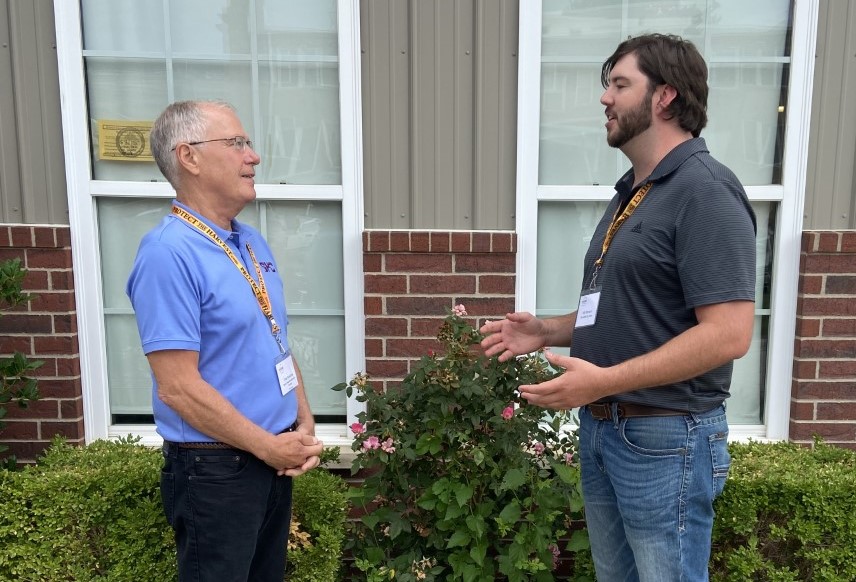 A leading swine health specialist says U.S. producers need to keep an eye on a growing virus outbreak in Australia.

“That’s about the magnitude that we had in 2013 and 2014 when we had the outbreak of PED; that was significant here,” Sundberg said.

He said the virus is spread by mosquitoes found across the world with the biggest risk to the U.S. coming from an infected mosquito entering the country on an airplane. Sundberg points to a USDA risk assessment…

“They say there’s a high probability that we are importing at least one infected mosquito every year from the Indonesian places where this is endemic,” he said.

While USDA said there is a negligible chance the disease becomes established in the U.S., Sundberg said that assessment might need to be updated.

“Because they didn’t include some things about modern pork production that they need to,” he said. “So, we’re likely to have an infected mosquito get into the U.S. We don’t know exactly what the risk is yet of that infected mosquito getting to a pig and having it blow up the way it’s done in Australia.”

Sundberg said JEV is not a food borne disease, but people can become infected from mosquitoes.