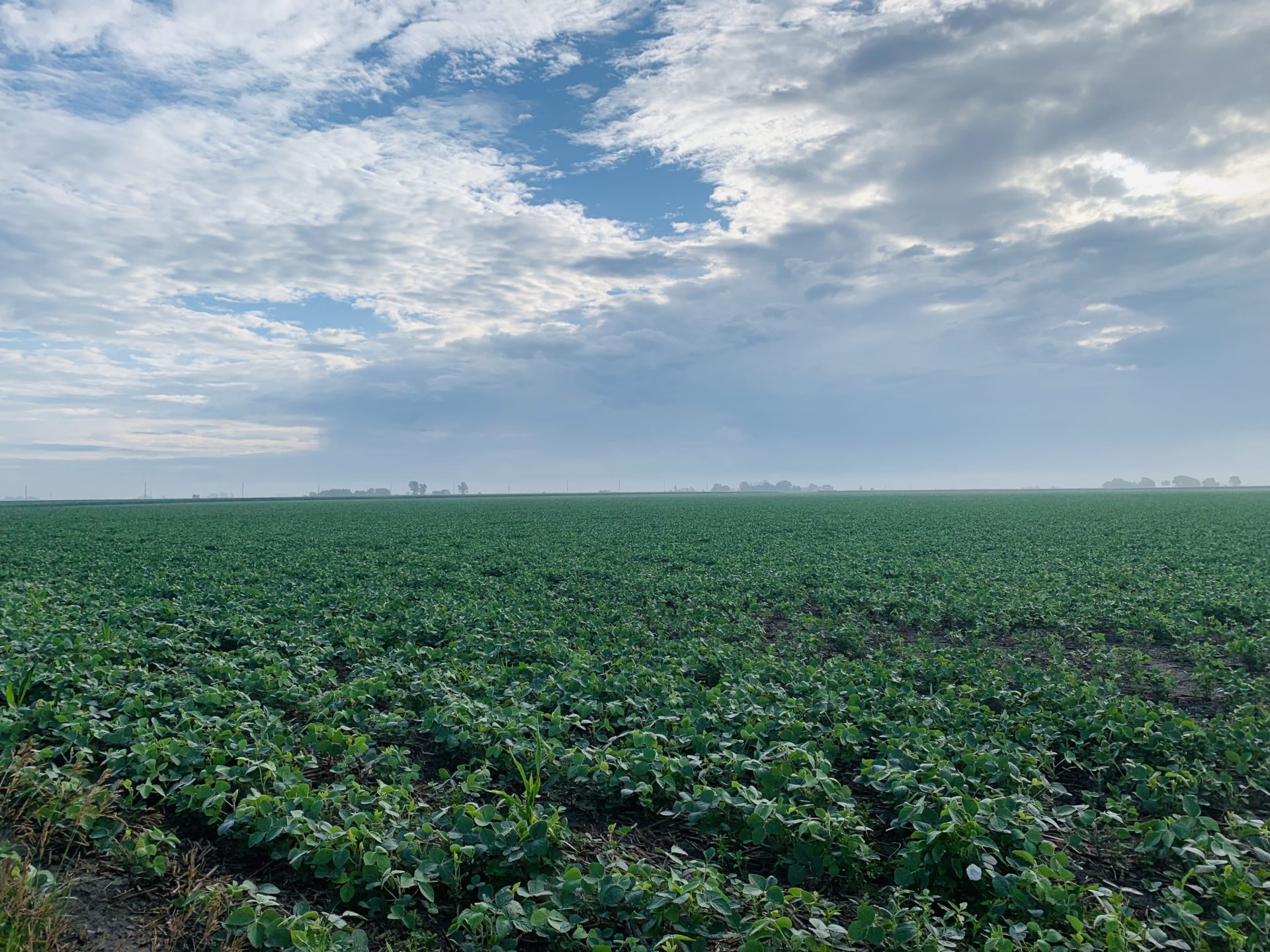 United Soybean Board leaders say the demand is high for high oleic soybeans, but there are challenges in meeting the demand.

Board member Chuck Prellwitz from Wisconsin tells Brownfield the food industry wants high oleic soybean oil, and there are industrial uses that can pay more for that product. “There’s such a demand for it, that I guess that’s where I’m interested in pushing as much as we can to get those beans grown and get the oil on the market for the people that want it.”

But, Prellwitz says not enough farmers are growing the high oleic soybean varieties yet. “The stumbling block right now is getting farmers to grow enough of it. It’s not set up to have the traits in it as of yet. The Enlist beans or the dicamba beans, or using some of the other herbicides can’t be done on it so it’s kind of a push to get farmers to grow it.”

Prellwitz says that stumbling block must be removed to get more farmers to grow the high oleic varieties of soybeans. “I think it’s in the works right now, but probably two years before we see a lot of it.”

One of the USB-funded projects is to expand the available seed varieties and maturity lengths as well as ramp up seed availability.

Prellwitz says the industrial demand is high because they can do things with high oleic soybean oil they cannot do with regular oil.