Deere moving more production out of Iowa to Mexico 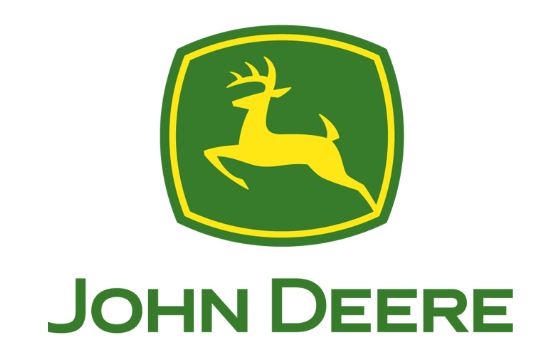 John Deere says it’s relocating more of its manufacturing to Mexico but announced plans to revitalize an Iowa-based plant.

In a statement to Brownfield, the company says it will transition its mower conditioner production at its Ottumwa facility to Monterrey, Mexico over the next 18 months. Deere says these changes will consolidate its hay and forage mowing implements in a single location. The company says it plans to revitalize its Ottumwa operations, and does not anticipate major impacts to dealers, customers, suppliers, and service providers.

John Deere made a similar move in June when it announced plans to relocate tractor cab production from its Waterloo plant to Mexico by 2024.